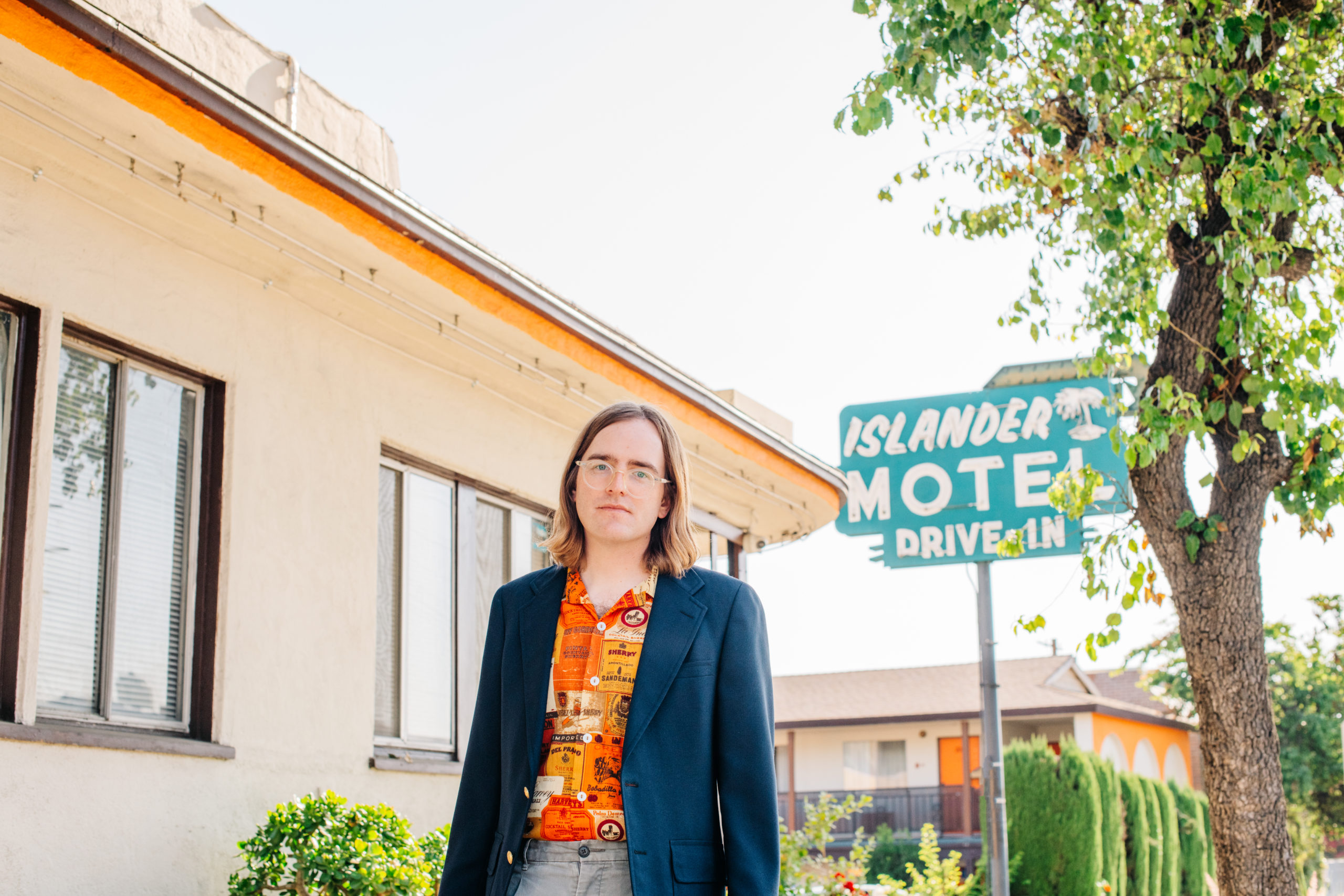 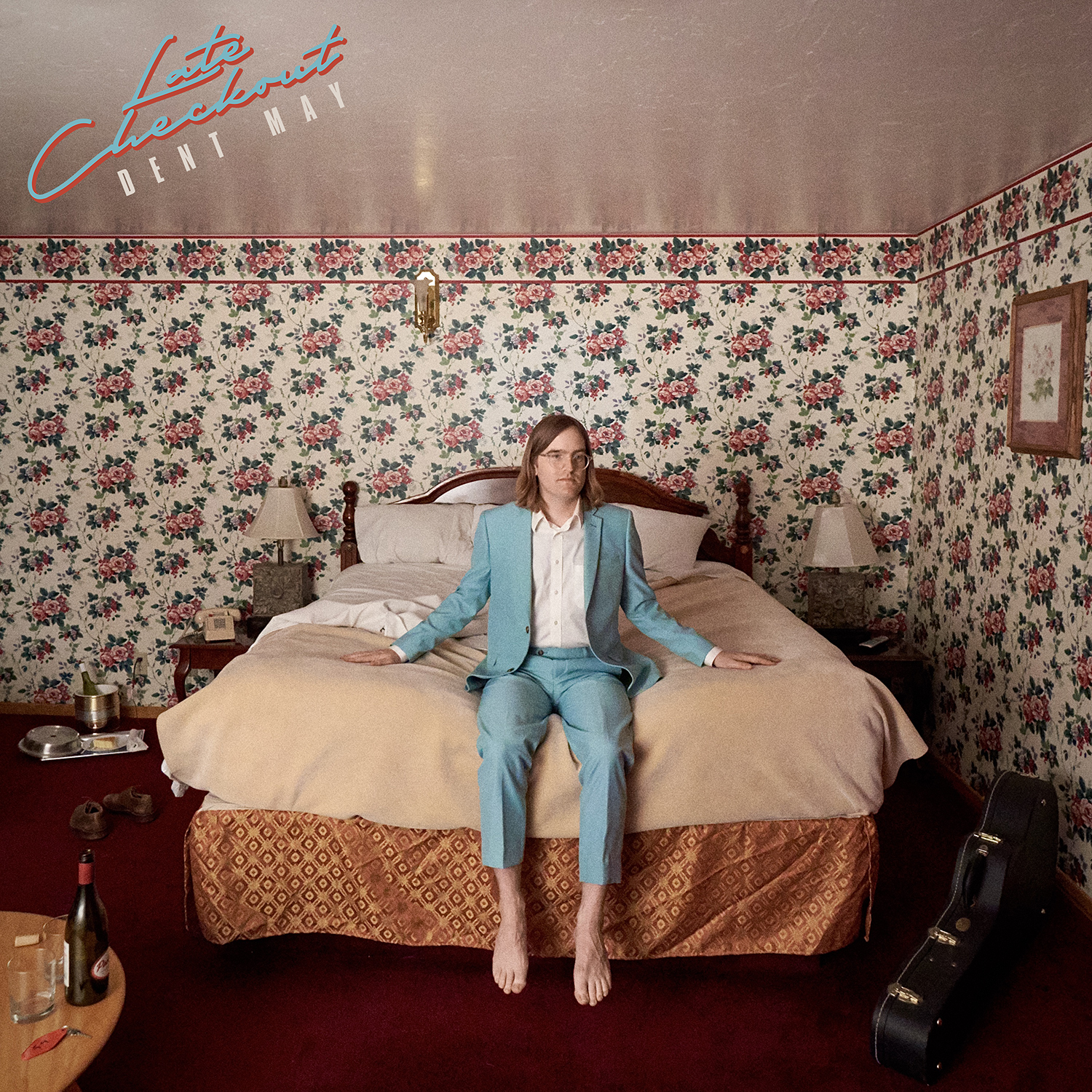 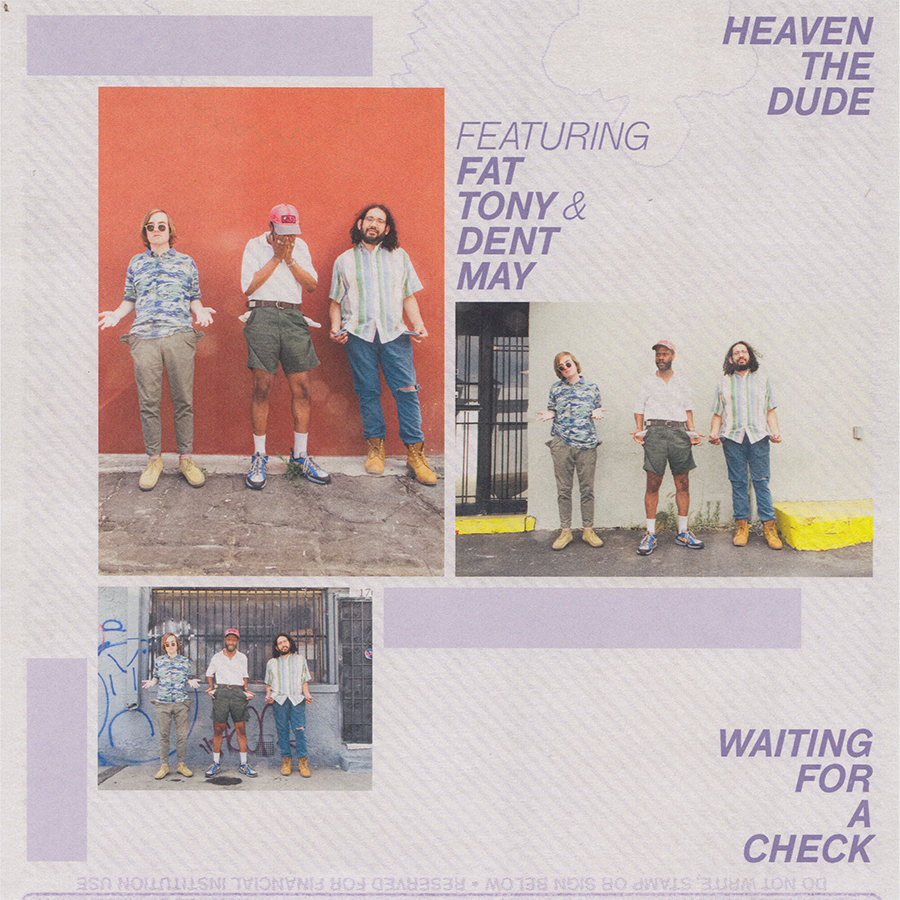 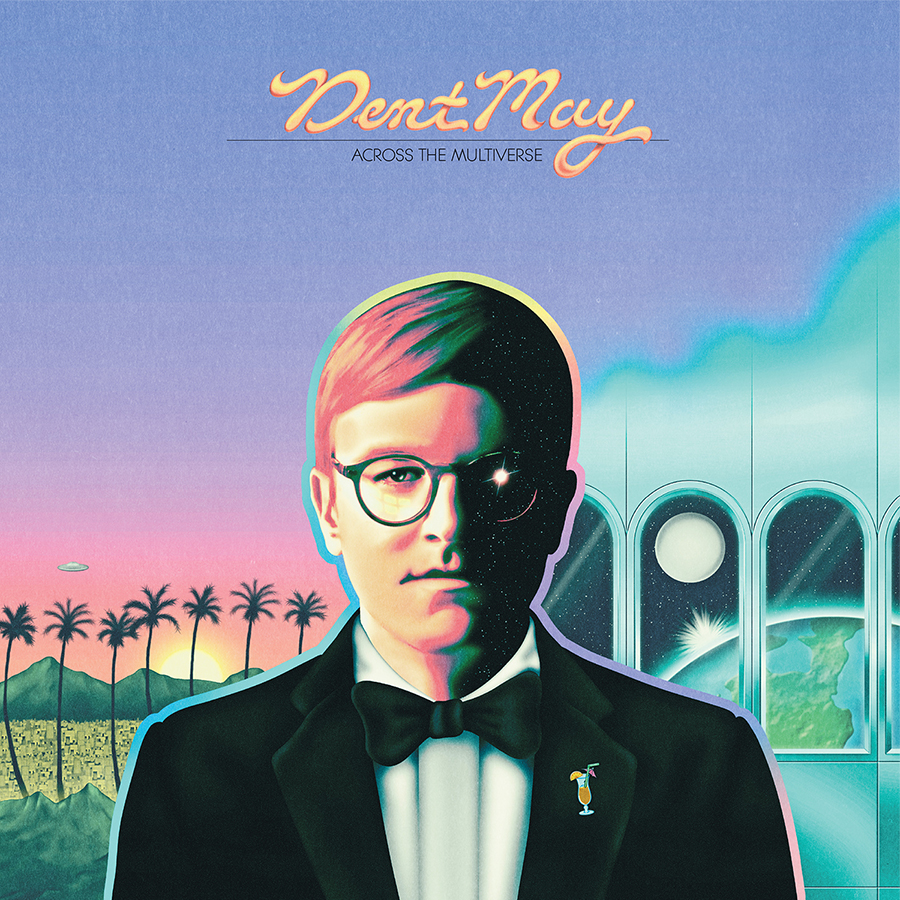 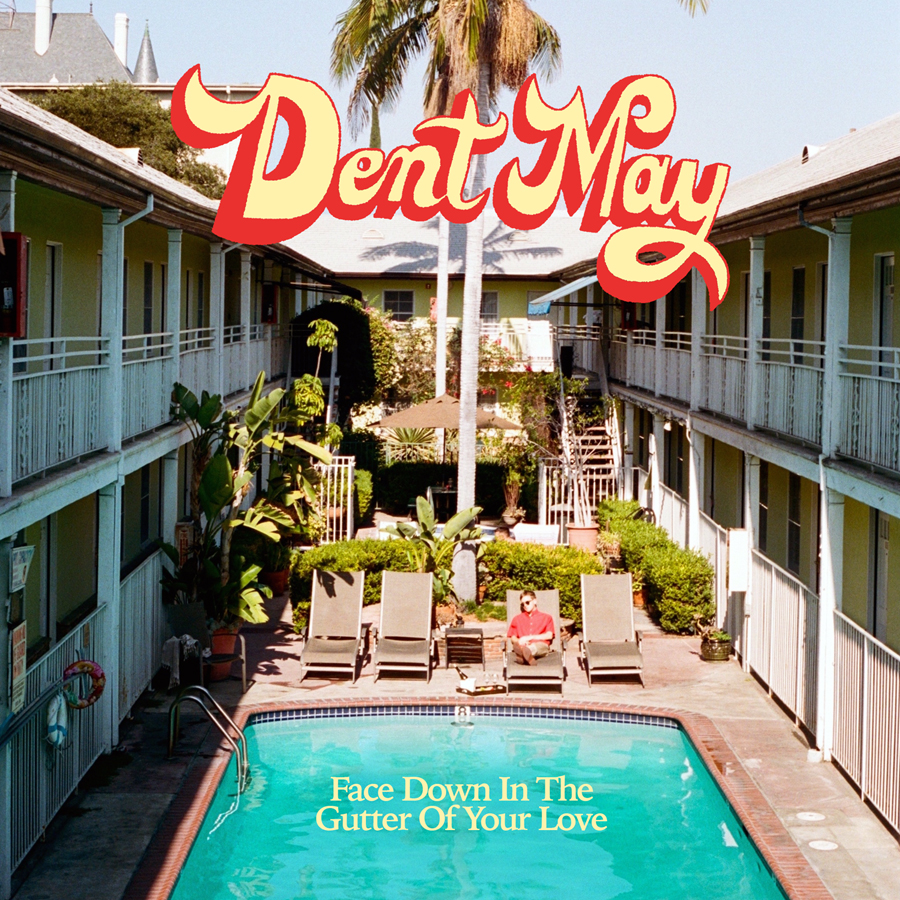 Waiting For A Check

Face Down In The Gutter Of Your Love 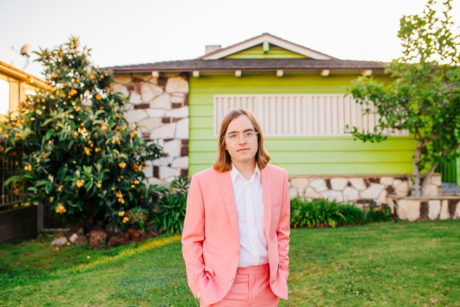 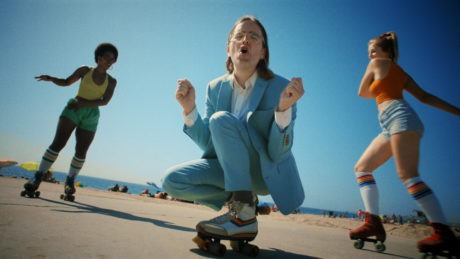 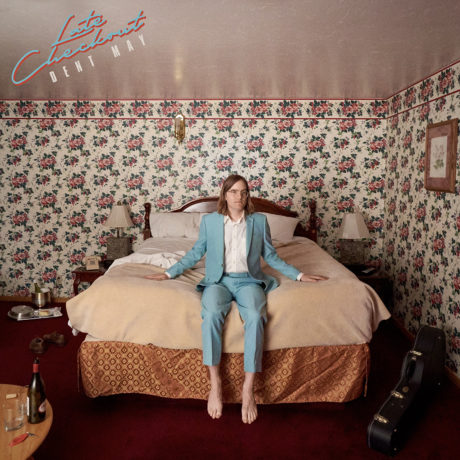 Video For “Waiting For A Check” From Heaven The Dude, Fat Tony, & Dent May 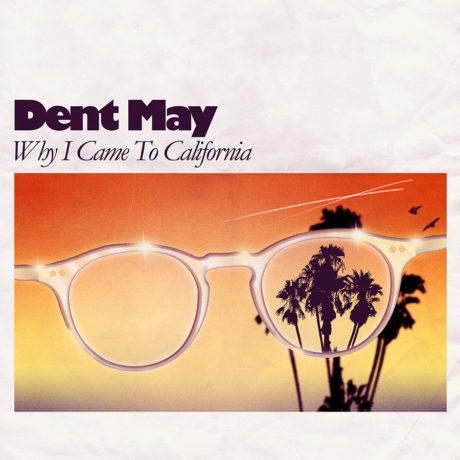 Dent May shares cover of “Why I Came To California” 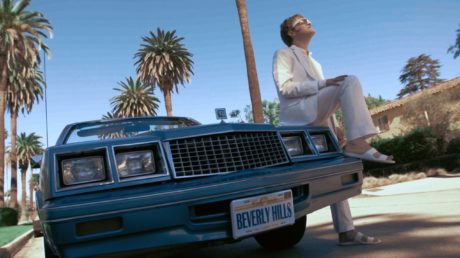 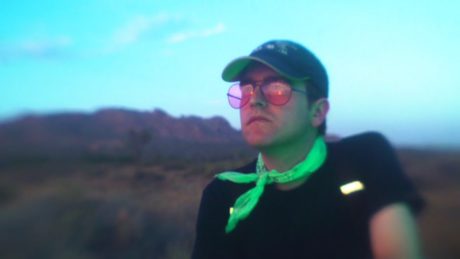 “Across The Multiverse” music video 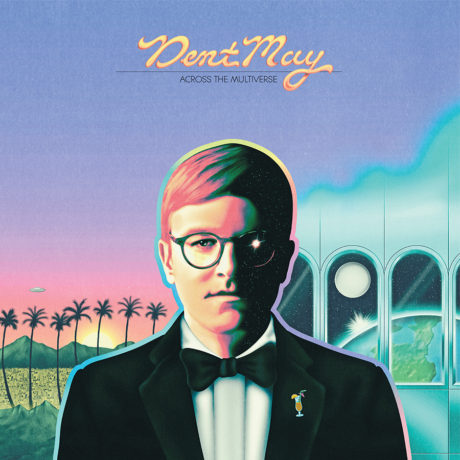 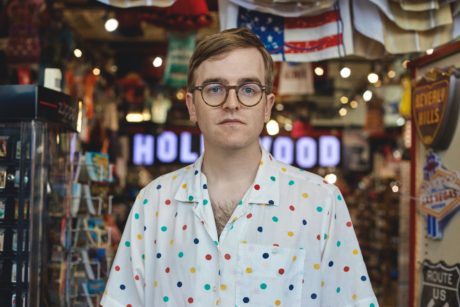 Dent May shares the third single from “Across The Multiverse” 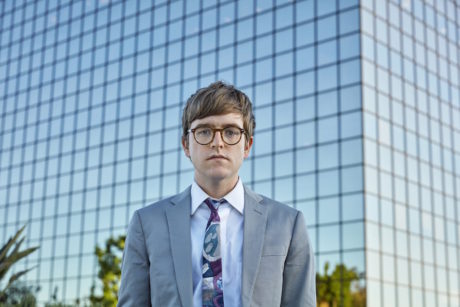 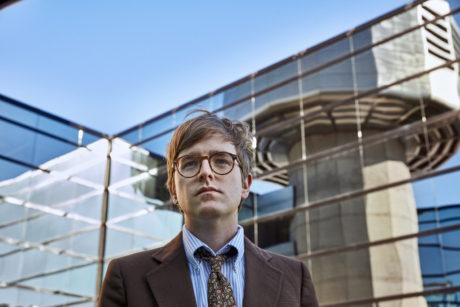 Dent May announces “Across The Multiverse” + shares first single 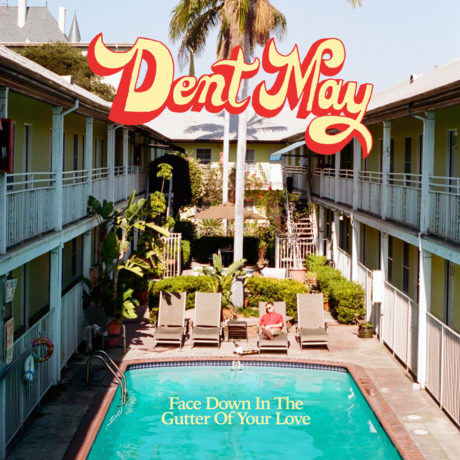 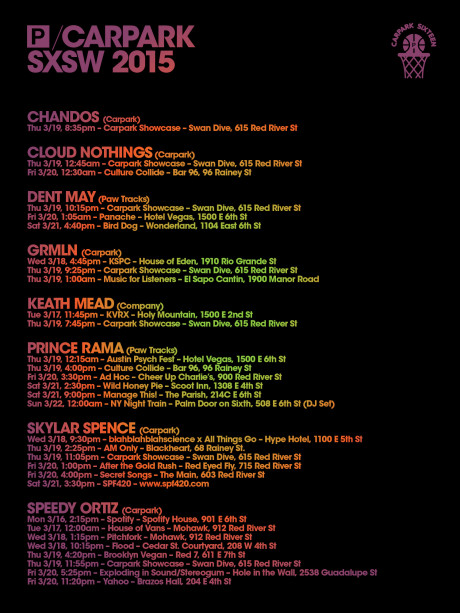