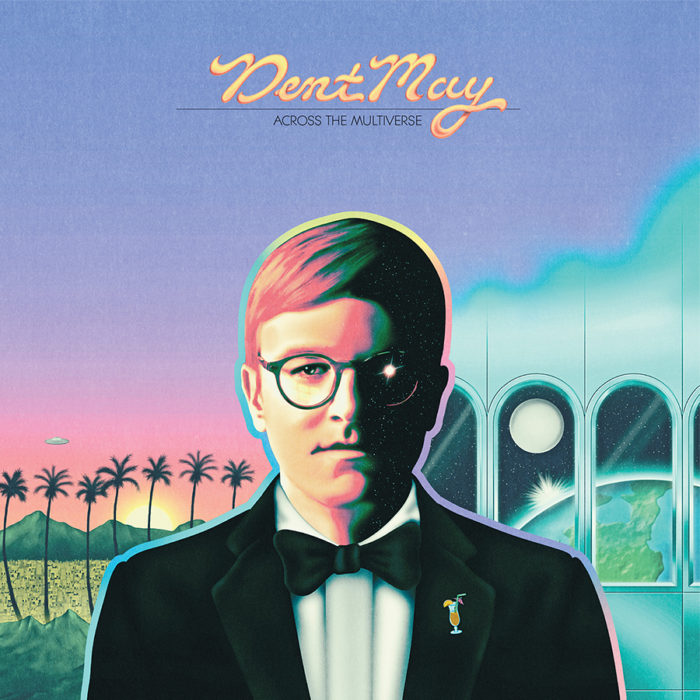 “Don’t wanna move to Southern California / I wasn’t really meant for LA…” So sang Dent May once upon a time, now he’s eating those words with a side of avocado toast in his new Los Angeles bungalow. What made the lifelong Mississippi boy pull up stakes and head west? “No one looks at you funny if you wear a tuxedo to the supermarket.” What he means is he moved there to shake up his surroundings, clear his head, and write the most accomplished record of his young career, the magical mystery tour de force Across the Multiverse.

Very happy release day to the wonderful Dent May. Across the Multiverse is now available everywhere. Pick up a physical copy on the Carpark shop or digitally on iTunes. or from your favorite indie record store. album is also streaming via Apple Music and Spotify. 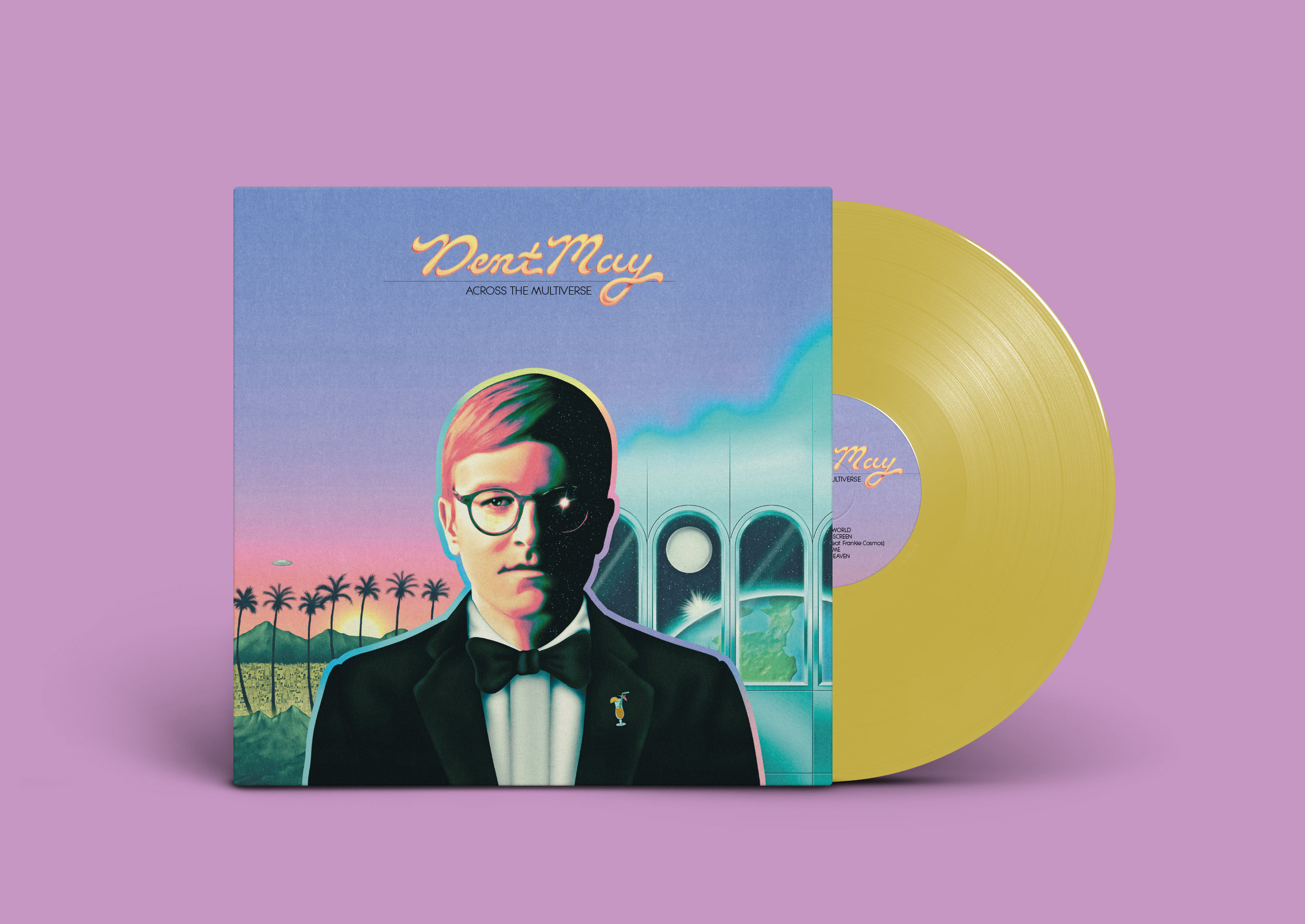 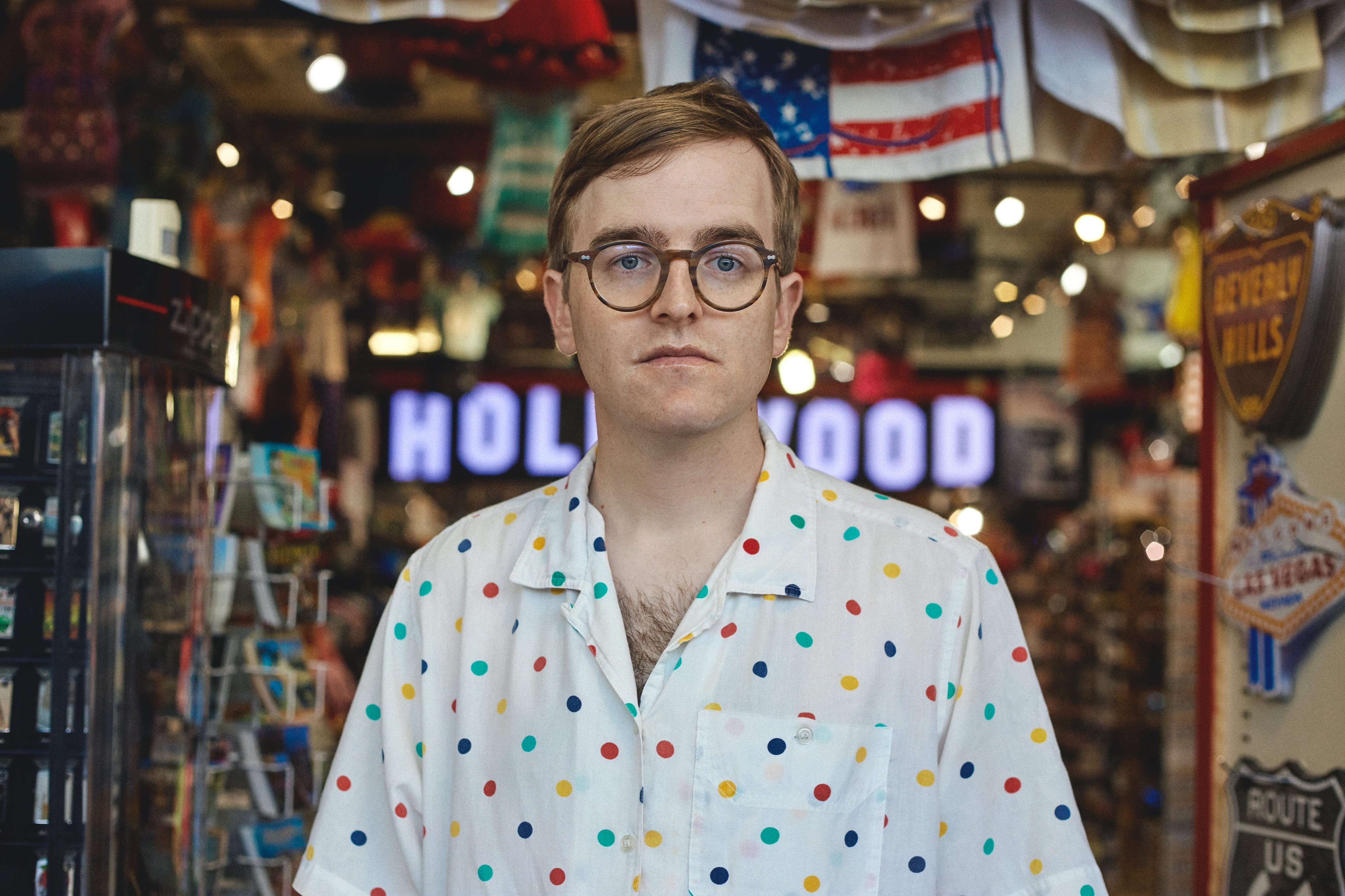 Across the Multiverse was written and recorded in a sunny bedroom in LA’s Highland Park neighborhood, with Dent producing and playing nearly every instrument himself. The tracks were selected from dozens of songs written after the LA move, a gold rush of productivity inspired by late nights DJing rare disco funk cuts at local watering holes.