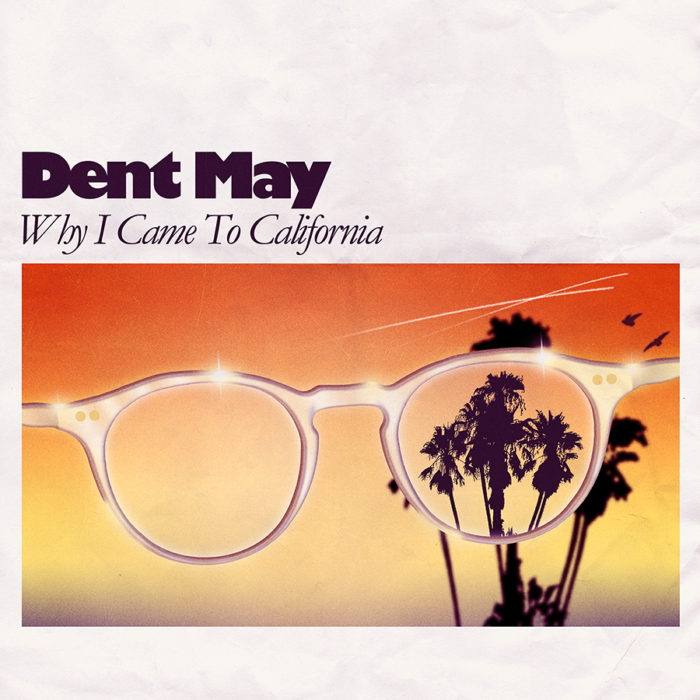 Dent May shares cover of “Why I Came To California”

We’re proud to announce Dent May’s cover of Motown legend Leon Ware’s “Why I Came To California.” The classic, soulful groove has been reimagined with Dent’s playful sound to bring a new shine to California.

“This is a love letter to California originally performed by Leon Ware. It’s the first thing I finished at Honeymoon Suite, the new recording studio I share with Pat Jones (who mixed the track) and Michael Rosen of Cones in Los Angeles. You can hear us play it on our upcoming California tour.” — Dent May 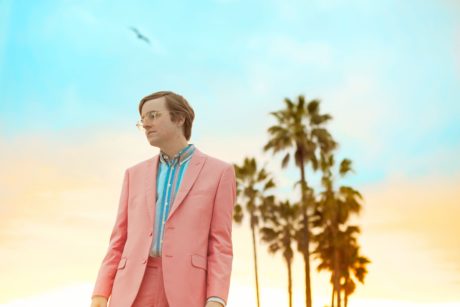