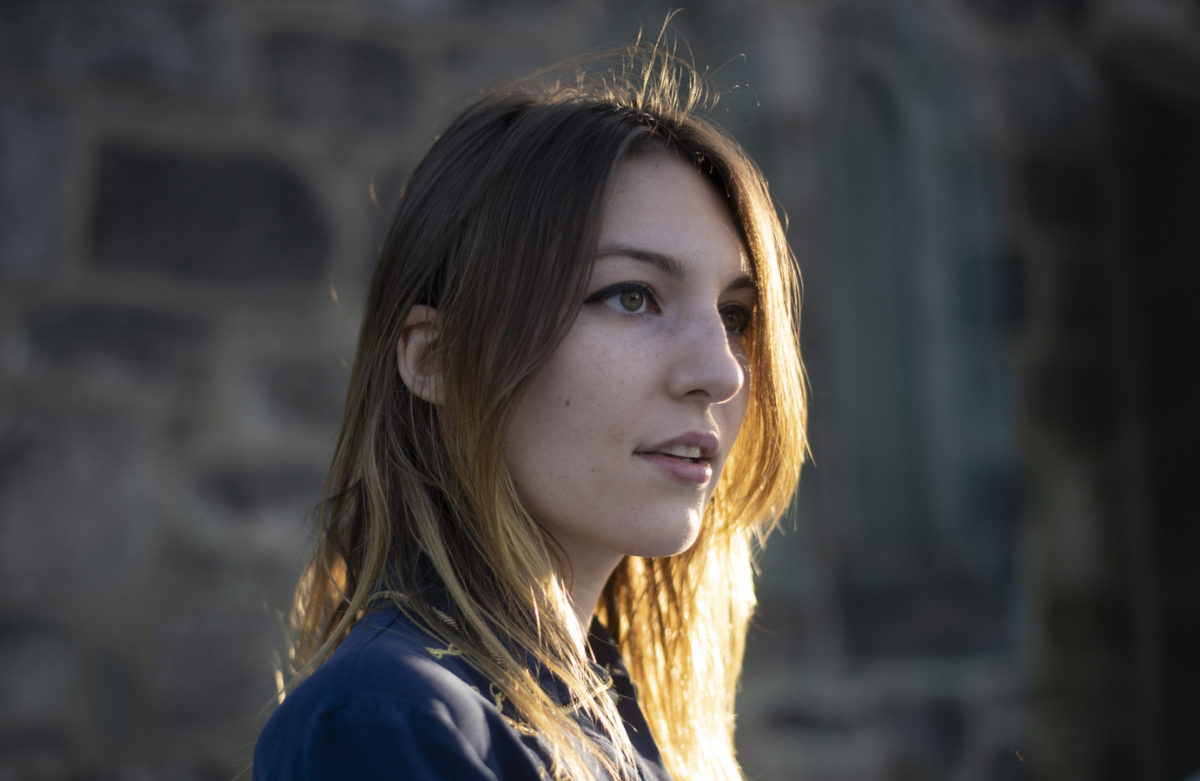 “I think my music provides space for me to say the things I can’t always say in real life.” says Virginia native songwriter and multi-media artist Corrinne James. While studying New Media and Cinematography at the University of Virginia, James created a secret Bandcamp under the alias Naomi Alligator, and began uploading her intimate home recordings online. Although her primary creative practice has been experimental animation—producing several shorts and music videos for artists like Slow Pulp and Emily Yacina—James found a way to broaden her storytelling through music. “I grew up playing piano, but I was actually learning how to play guitar on the first few Naomi Alligator songs.” James admits. “At the end of high school my friend Ruby sent me a Google Drive zip of all the Girly Sounds recordings and told me ‘You need to listen to this!’” Inspired by the sparse and confessional qualities of Liz Phair’s early portastudio recordings, James decided to create her own musical journal to share and process personal anecdotes. “I was nervous to show it to other people because I was just scared about what they might think, but eventually I started sharing it with friends in college and they would share it with more people.”

This fall, five years since her first upload and over a dozen releases later, James will share her new four-track EP, Concession Stand Girl, while making her debut on Carpark. Self-recorded at home, Concession Stand Girl features Corrinne James playing guitar, synth, and banjo. “That banjo was actually a gift from my old professor and mentor, Lydia Moyer.” James recalls. Her modern folk production and poetic songwriting links the sounds of artists like Joan Baez and Steeleye Span to a 21st century context. James wrestles with guilt, purpose, and jealousy through vivid narratives in the songs on her new EP, as well as much of her self-released music and films. James says “I kind of feel like a kid when I’m writing music—it’s just about sharing whatever you’re feeling and getting that out, you know?” Following the release of Concession Stand Girl, James hopes to expand the sound of Naomi Alligator, experimenting with new recording techniques and layered instrumentation, while maintaining her warm songwriting. 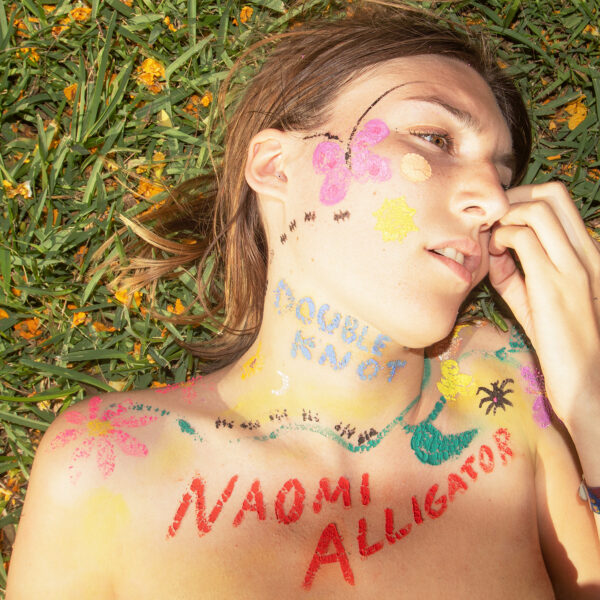 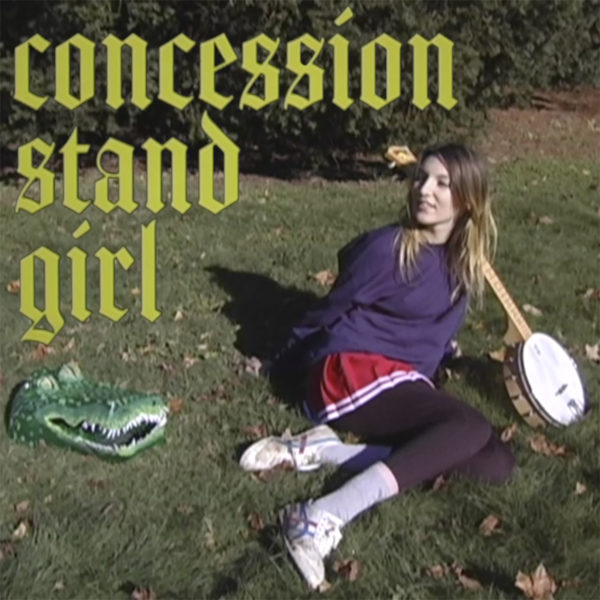 Naomi Alligator generally houses her narratives in beds of minimal, home-tracked instrumentation. For Double Knot, Naomi wanted a fuller, more dynamic sound. Here she continues to hone the winning combination of guitar and banjo, while peppering in computer-generated synths. If anything, Double Knot is a reminder that you can always pack up your bags, try something new, and change your life. As for Naomi Alligator herself? She moved to California.

This fall, five years since her first upload and over a dozen releases later, Naomi Alligator will share her new four-track EP, Concession Stand Girl, while making her debut on Carpark. 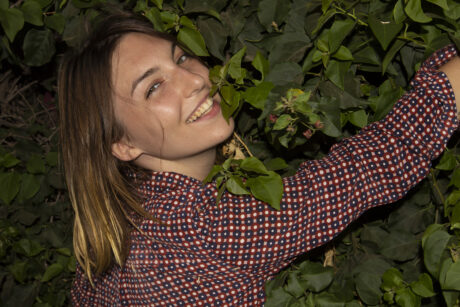 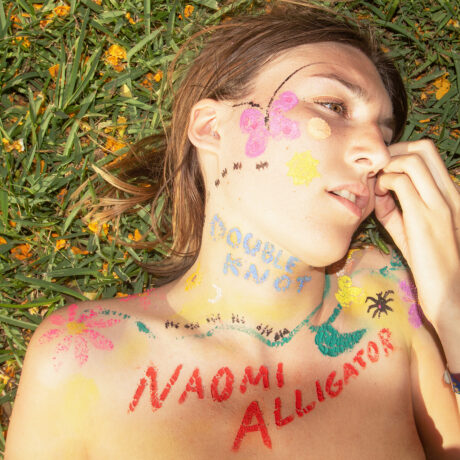 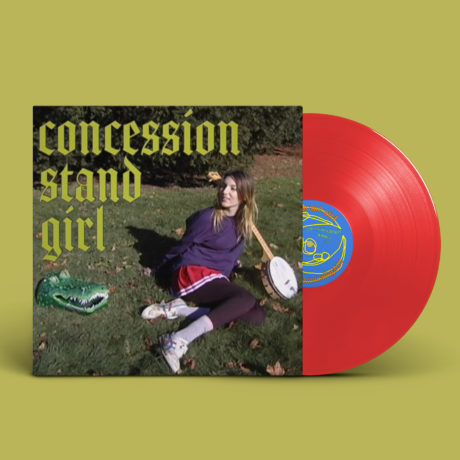 NEW EP FROM NAOMI ALLIGATOR IS OUT NOW! 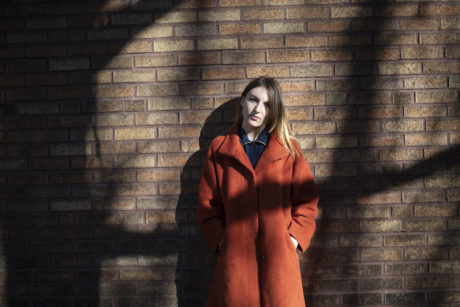 New Song By Naomi Alligator called “Anywhere Else” Out Now 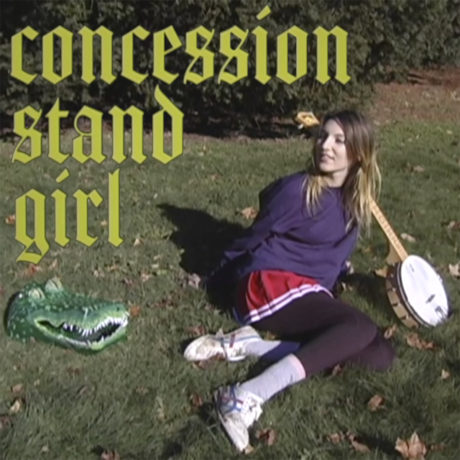