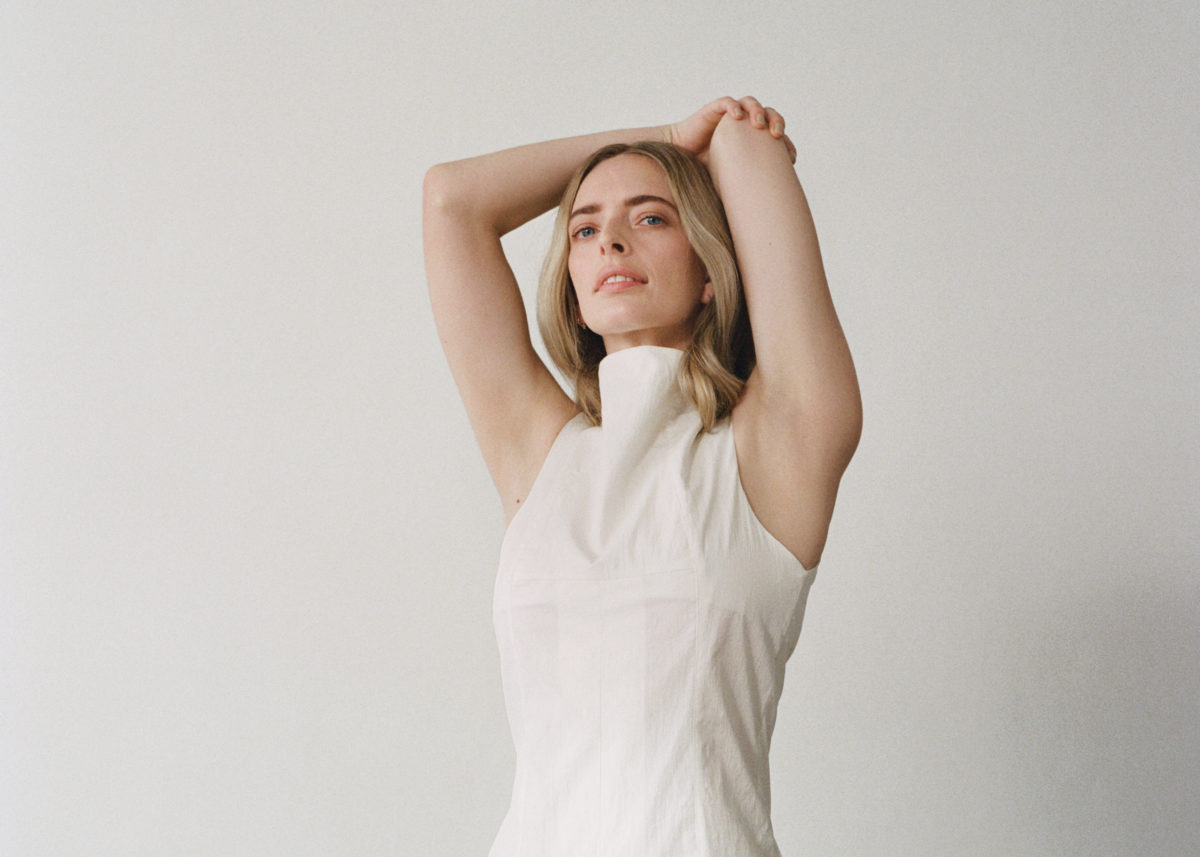 Before the world came to a standstill last year, the artist Chelsea Jade found herself in the middle of a particularly mobile time. A tour with Allie X was due to follow on the heels of a run of sold-out shows in her native New Zealand in February, a U.S. tour with Neon Gold’s Your Smith in January, and her first-ever U.S. tour with Muna in the fall of 2019.

Muna’s Naomi McPherson and Josette Maskin play guitar on Soft Spot, Jade’s forthcoming second album, as does Elizabeth Stokes (The Beths). These collaborators and others that recur throughout the credits Jade’s work –– like Leroy Clampitt, Justyn Pilbrow (The Neighbourhood), Brad Hale, Tyler Spry –– are friends foremost, people she knows and enjoys outside of music. “Everybody who I’ve worked with is very high-achieving in their own right, but that’s not why we work together,” Jade says; community is the starting point. “That’s the nucleus of how these things get made.”

Jade grew up in New Zealand, where early forays into music held conspicuous promise; a band she formed in high school went on to open for José González and Cat Power; her first solo project drew national awards. In 2015, after being declared the nation’s “Accidental Dream Pop Hero” by Vice, Jade moved from Auckland to Los Angeles, settling in a city that continues to offer “infinite mystery” that lends itself to her inquiry and her writing. “I prefer,” she says, “not knowing too much.”

Jade’s debut album Personal Best was self-released to international acclaim in 2018. “Life of the Party,” one of its masterpieces of droll, truculent pop, was shortlisted for a Silver Scroll Award for songwriting in 2017, in the company of Lorde and Aldous Harding, in 2017. “Laugh It Off” earned Jade her second such nomination the following year, alongside Unknown Mortal Orchestra and Marlon Williams. A dynamic pre-Personal Best single, “Afterglow,” has made several TV appearances, most recently on the hit Netflix series “Emily in Paris.”

On the strength of this work and more, Jade was presented with an APRA Professional Development Award in 2018; wrote a Chainsmokers single (“You Owe Me”); signed a publishing deal; and co-founded a fxmale songwriting/producer camp in New Zealand with tutors like Susan Rogers (Prince) and Wendy Wang (Greg Kurstin).

2021 began with some of the mobility that tapered off at the start of the pandemic; Jade toured in New Zealand in February and March. She returns to the U.S. this spring for the release of her characteristically luxuriant and sophisticated second album, Soft Spot, via Carpark Records. 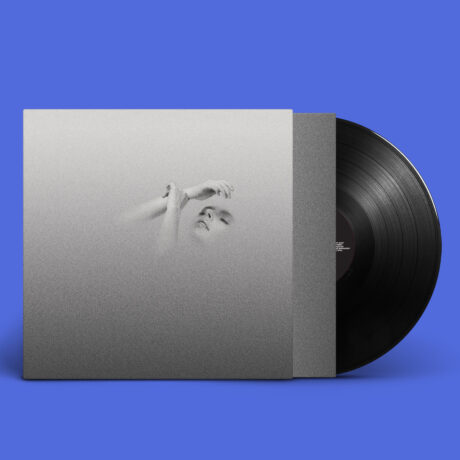 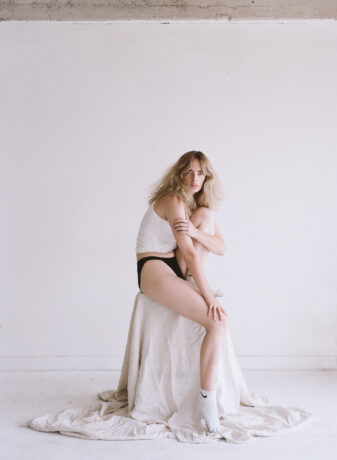 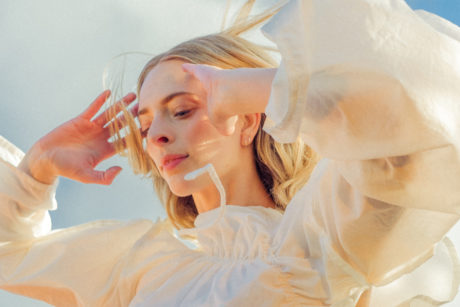