Fat Tony and Taydex Wake Up 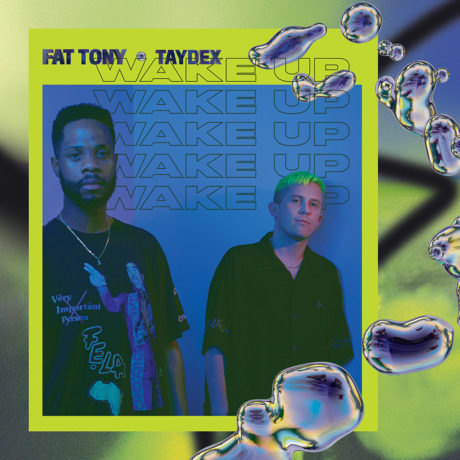 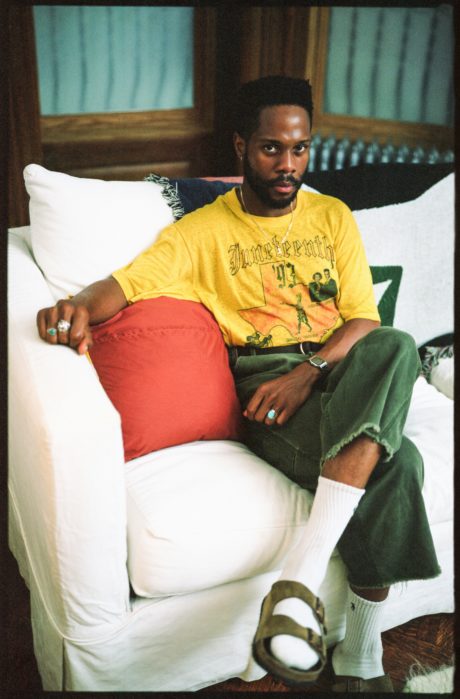 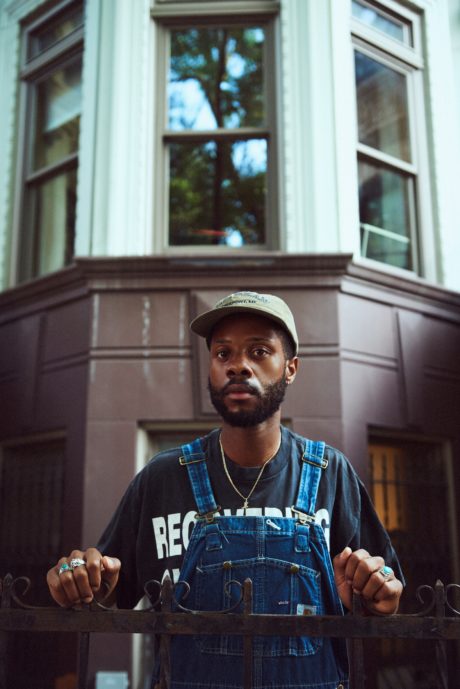 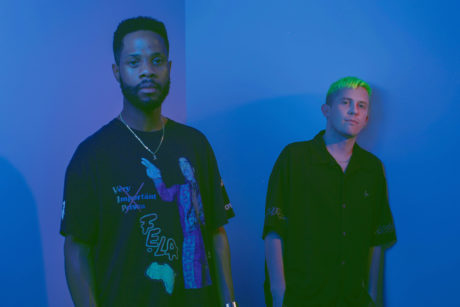 Nigerian-American rapper and entertainer Fat Tony’s fifth studio album, Wake Up–a collaboration with producer Taydex–is saturated in the candid confidence that has carried him through his tenure in underground Hip Hop. Wake Up is an anthemic return to form after 2018’s 10,000 Hours. Inspired by quietly groundbreaking rap records like De La Soul’s Buhloone Mindstate and Ghostface Killah’s Supreme Clientele, Wake Up shows Fat Tony widening the scope of his storytelling while maintaining his light-hearted and self-reflective demeanor. Taydex’s instrumentals provide a colorful and turbulent backdrop to Fat Tony’s anecdotal and satirical verses. The record is due February 7, 2020, and is his first with Carpark Records, building on the momentum Fat Tony has made in the few years since moving away from his hometown of Houston, TX.

Fat Tony (born Anthony Lawson Jude Ifeanyichukwu Obiawunaotu) initially collaborated with experimental producer taydex on the tracks “Swervin” and “Ride Home” from his sound-expanding LP MacGregor Park. “I had such a good time working with him that I decided to invite him to co-produce a song called ‘Poet’ from my last album.” Fat Tony explains. “After that, I just decided, let’s make an EP together.” The pair began recording a five-track EP in December 2018 at Taydex’s studio, which would lay the groundwork for Wake Up. Fat Tony and Taydex put the project on pause for about three months while Fat Tony was living in New York and co-hosting Viceland’s late-night variety show VICE LIVE. After the show ended in April 2019, Fat Tony flew back to LA and spent a month and a half with Taydex recording new tracks and elaborating on what they had already started. “I thought it would be more interesting to make it an album than an EP, and that the time we spent apart before making the second batch of songs would make it a more interesting and diverse body of work.” By the end of the second session, Fat Tony and Taydex had created a complex collage of sounds, stories, and references that flexes the MC’s growth as a writer and the producer’s masterful assembly.

For Wake Up, Fat Tony invited a cast of talented peers, including Sophia Pfister, Negashi Armada, Dai Burger, Clarence James, and Revenge Wife, to spit verses on the album. The record’s lead single “Godly” shows the musical and conceptual range the album has to offer. Fat Tony hopes that the creative risks taken on the album gesture a leap forward in his discography while retaining the charisma and sincerity his fans know him for.