Sonic Boom All Things Being Equal 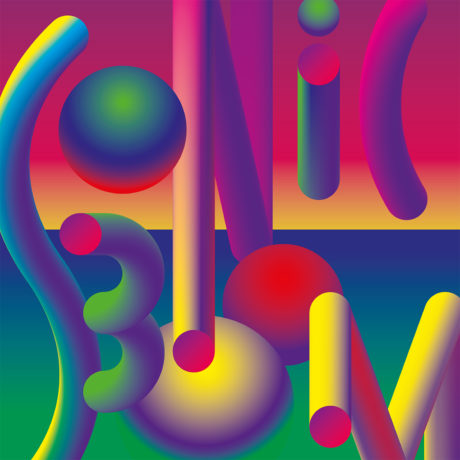 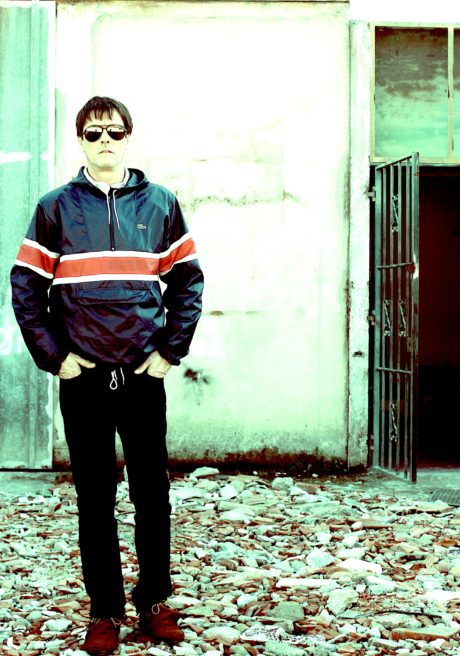 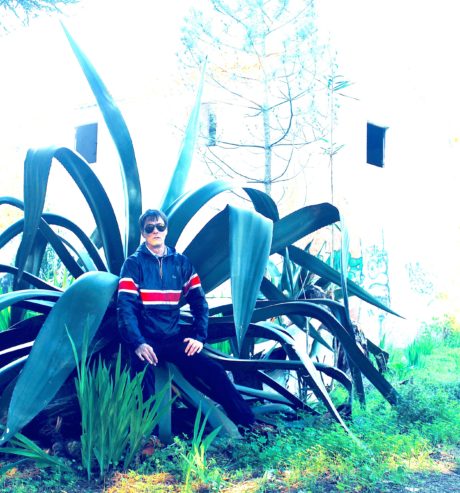 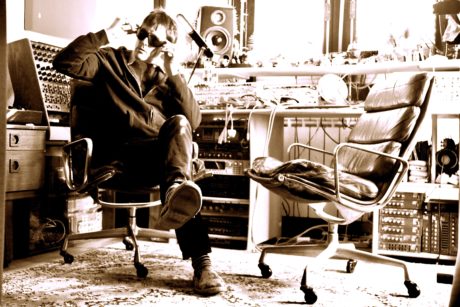 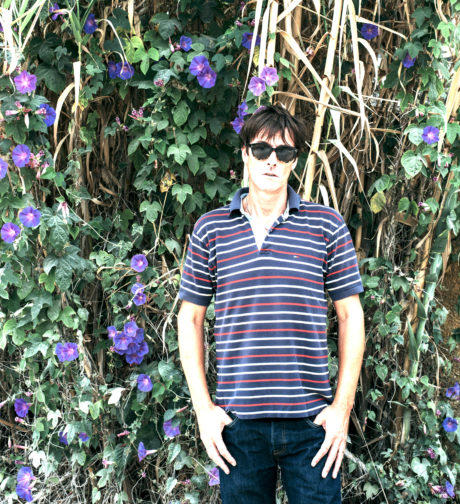 It’s auspicious that Sonic Boom—the solo project and nom-de-producer of Peter Kember (Spectrum, Spacemen 3)—returns in 2020 with its first new LP in three decades. Kember’s drawn to the year’s numerological potency, and this intentionality shines into every corner of All Things Being Equal. It’s a meditative, mathematical record concerned with the interconnectedness of memory, space, consumerism, consciousness—everything. Through regenerative stories told backwards and forwards, Kember explores dichotomies zen and fearsome, reverential of his analog toolkit and protective of the plants and trees that support our lives.

Sonic Boom’s second album and first for Carpark began in 2015 as electronic jams. The original sketches of electronic patterns, sequenced out of modular synths, were so appealing that Stereolab’s Tim Gane encouraged Kember to release them instrumentally. “I nearly did,” confesses Kember, “but the vibe in them was so strong that I couldn’t resist trying to ice the cake.” Three years later, a move to Portugal saw him dusting off the backing tracks, adding vocals inspired by Sam Cooke, The Sandpipers, and the Everly Brothers (which he admits “don’t go far from the turntable pile”), as well as speculative, ominous spoken word segments. His new home Sintra’s parks and gardens provided a different visual context for Kember’s thoughtful observations, and he thematically incorporated sunshine and nature as well as global protests into the ten resulting tracks. “Music made in sterility sounds sterile,” he says, “And that is my idea of hell.”

Over the vivid, calculating arps of opener “Just Imagine,” Kember nudges listeners to do as the title suggests. It’s based on a story he read about a boy who healed his cancer by picturing himself as a storm cloud, raining out his illness. “The Way That You Live,” a rollicking drone powered by drum machine rattles and bright chord beds, morphs political distrust into a revolutionary mantra about ethical living. “I try and live my life by voting every day with what I do and how I do it, who I do it with and the love that I can give them along the way,” offers Kember.

It’s rare to see liner notes where synthesizers rather than humans are credited (other than guest vocal stints from “co-conspirators” Panda Bear and Britta Phillips), but Kember is masterful at finding the unique personality in his machines. “I tried to find the deepest essence of the instruments & let them play,” he offers. What emerges from these considerations on technology and humanity is a honed collection both philosophical and grooving, spacious even as it fills to its brim. It’s distinctly Kember—more than that, it’s distinctly Sonic Boom.

When Sonic Boom debuted with 1990’s Spectrum, it was a fresh chance for Peter Kember to go it alone. Poppy psychedelia with lo-fi edges, gridless guitars, and Velvets-obliged scowls marked Kember’s departure from the soon-to-disband Spacemen 3, the influential English psych soul outfit he co-founded in 1982 with Jason Pierce (Spiritualised). Kember’s new solo work hinted at the self-taught experimentation, circuit bending and interest in modular synthesis that would hallmark his career as a producer and performer.

But Kember, a co-conspirator by nature, got lonely alone. Soon enough, Spectrum gave rise to a band of the same name, who toured extensively and recorded several records, including a joint effort with Silver Apples. Next, Kember got busy with E.A.R., an even more experimental and prolific project with a fluctuating lineup that counted among its many members Kevin Shields and electronic music trailblazer Delia Derbyshire, who mentored Kember in audio physics and harmonic series.

The name Sonic Boom did stay in rotation, for solo sets (during which Kember singlehandedly manipulates a tabletop of keyboards, noisemakers and modules), split releases (like 2018’s EP with No Joy), and production work for artists including MGMT, Beach House and Panda Bear. But the list of Sonic Boom solo LPs stalled out after 1990, a rare single entry for an artist whose other projects’ output skews plentiful.

Finally, 2020’s All Things Being Equal updates the Sonic Boom discography with a second notch, and a first for Carpark Records–home to several artists Kember has produced. Recorded and mixed over a half decade, the songs began as instrumental studio sketches in Rugby, UK. “But I wanted to get out of the urban commercialised environment,” Kember explains of his move to a national park in Sintra, Portugal, which he calls “an enchanting area famous for being inspiring.”

His new surroundings inspired the album’s lyrics, which stress humanity’s role in our planet’s “critical collapse,” redress the power of our symbiotic relationship with nature and plants, and riddle over Animist spirituality. Wonderfully layered, drone-based voyages coalesce into hooky showcases for the intrinsic characters of the synths he worked with. “I wanted to mix bright digital with chunky analogue,” says Kember. “Certain instruments have something about their sound that touches me deep, and I’m always trying to focus as much vibe as I can into the songs.”

Although the album shares a project name with his first solo album, Kember’s decades as a forward-thinking producer make this new work more in step with his cutting-edge collaborations than a nostalgic glance at his past.  “I learn from everyone I work with, and I wanted to bring what I learnt into this record,” Kember explains. “Everybody thinks about and listens to music in different ways.” With All Things Being Equal, Sonic Boom once again offers us a new way to listen, with music that is textural, full of dimension, and conscious of its place in the galaxy.