Fat Tony Ain’t For Me

“Ain’t for Me” is the latest single from Houston artist Fat Tony. It’s about a Black American family who leaves home for another country. Producer GLDNEYE’s composition is anthemic and minimalist, with Gershwin-inspired movements accompanying our future expat throughout the track. 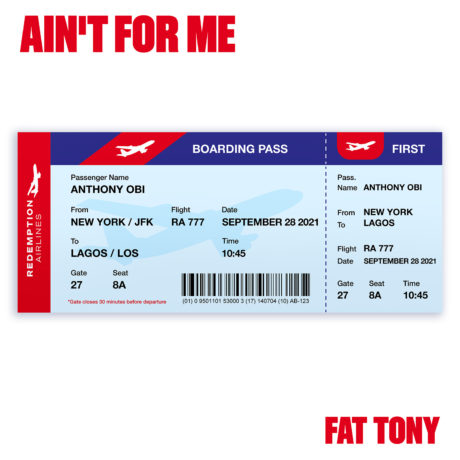 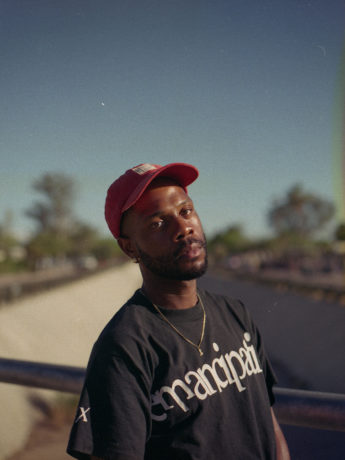 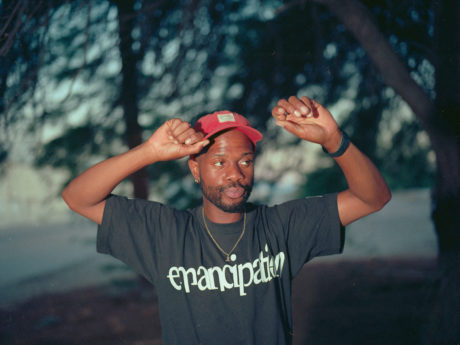 “Ain’t for Me” is the latest single from Houston artist Fat Tony. It’s about a Black American family who leaves home for another country. History gives us a thousand reasons to want a life outside of the United States, but this song isn’t a list of grievances. It’s a man leading his family on an ex-pat journey. His cousin thinks he’s wrong, but his daddy’s riding with him. Cognizant of his privilege as an American anywhere in the world and aware that every nation fights an oppressor, he takes his wife and son to find respect. Producer GLDNEYE’s composition is anthemic and minimalist, with Gershwin-inspired movements accompanying our future expat throughout the track.