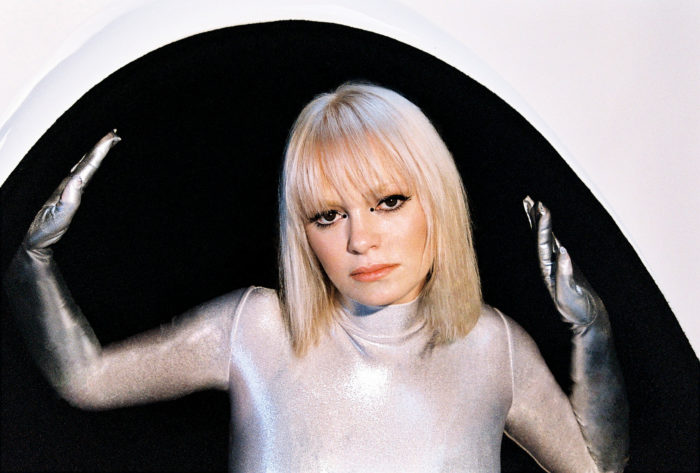 today, we’re very excited to share that Uffie is releasing a new album on Company Records called “Sunshine Factory” — out May 20th. out now is the first single called “Dominoes” an ethereal ska-driven anthem full of cathartic transcendence. the official music video is pays homage to Andy Warhol’s film style and his New York City studio “The Factory” & is up on uffie’s youtube channel.

Welcome to Uffie’s Sunshine Factory, arriving on May 20th via Toro y Moi’s label Company Records. A nod to the ballroom scene, it is a place where you can be your most authentic self — an alternate reality that is only accessible to those yearning for escape. Inside this trippy wonderland, you’ll meet Uffie, dancing amongst the lights in your hallucinations.

you can listen to the single here.

stay tuned for more to come! 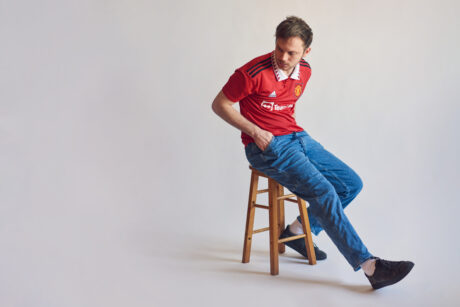