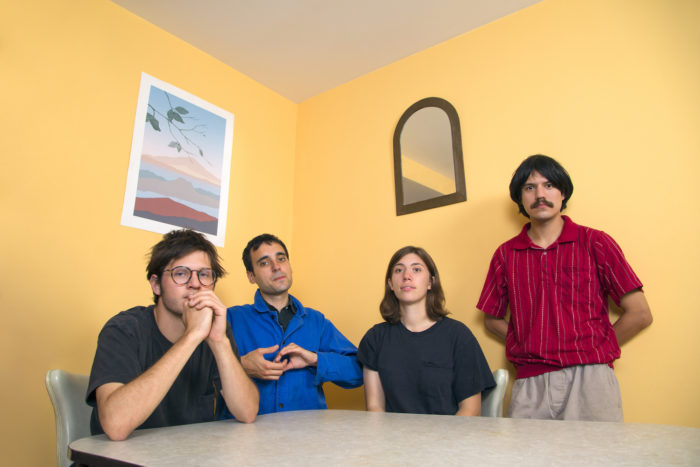 Two new Palm remixes for your listening pleasure! Via Ada Babar and 食品まつりa.k.aFOODMAN. Give them a listen over at Earmilk.

“Originally available only on the Japanese release of Rock Island, the band is now releasing these tracks everywhere. Foodman’s edit of ‘Dog Milk’ adds glitchy texture and nuance to the original while Ada Babar’s take on ‘Color Code’ immediately pushes you to listen to the original to try and deconstruct how they came up with what you’re hearing. The remixes do a phenomenal job of preserving the spirit of the original record while showcasing the remixer’s particular talents and inspiring you to dig more into their work.”

Both original tracks are taken from the band’s new record, Rock Island, available now on the Carpark shop and on all streaming services.