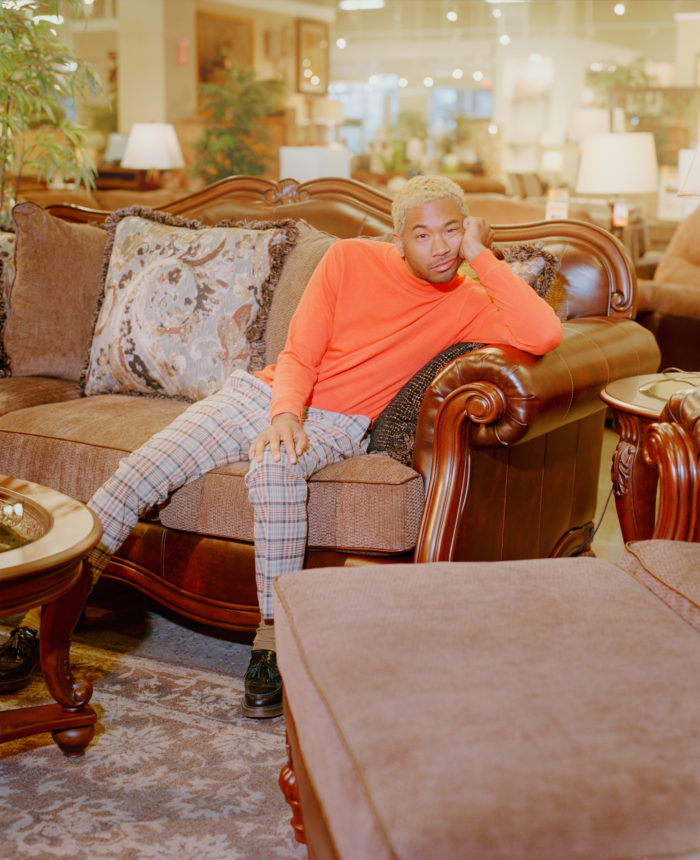 Toro y Moi delivered just what you need for this Tuesday morning. His playful and jubilant new single, “Ordinary Pleasure,” boasts a funky bassline and bongo drum patterns. Stream it anywhere music can be found or watch its mesmerizing visualizer.