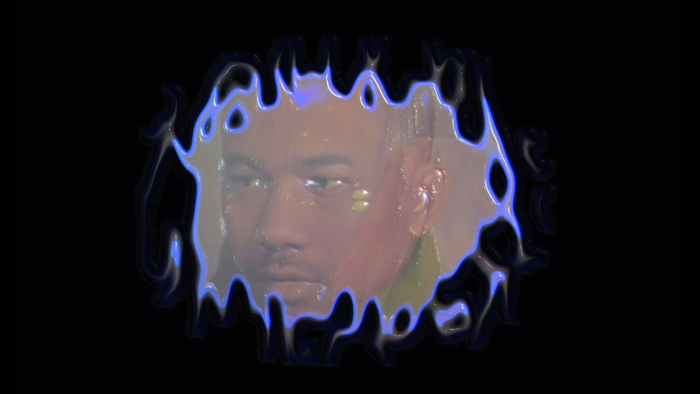 Speaking on the video, Billingsley says: “Chaz Bear and I sought to create a vibrating immersive piece that mirrored the soft melancholic bounciness of the mixtape, making sure every delicate part was exactly how we envisioned. We wanted the video to feel like a sort of tour through internal rooms led by Chaz our tour guide, or soul guide if you will. With a handheld controller, grinning from ear to ear, Chaz navigates the turbulent internal atmosphere searching for each intangible floaty room buried within, each holding a different sound, feeling and sublime visual experience.” 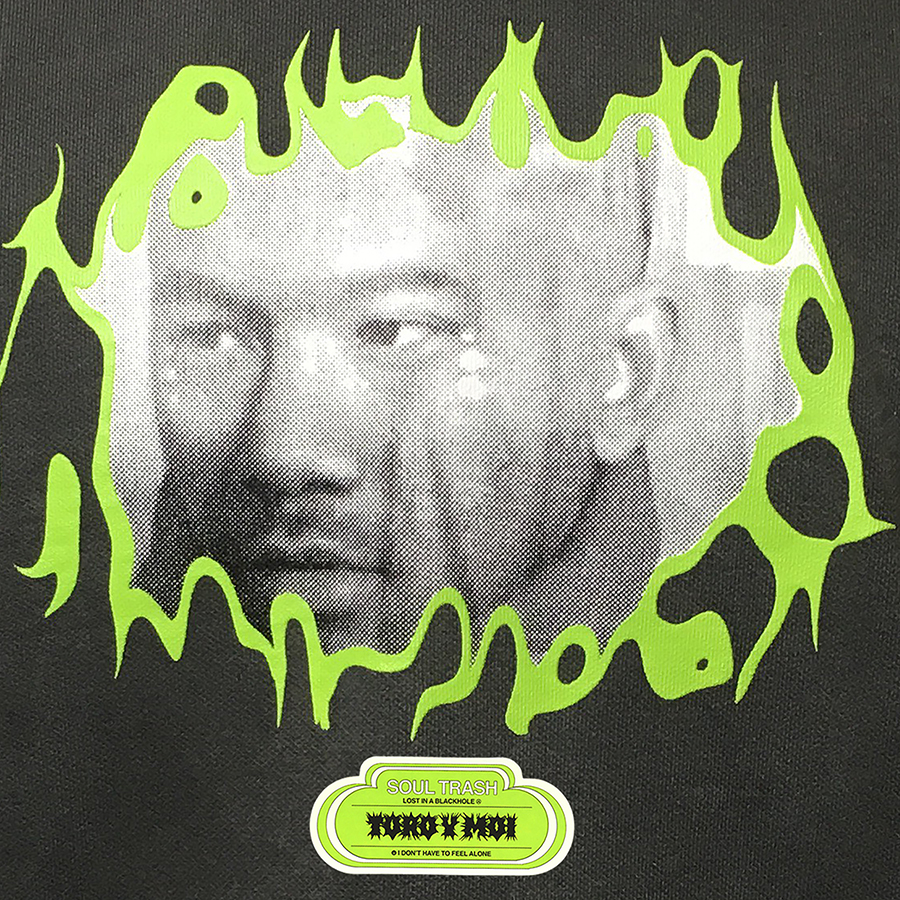 The mixtape arrives just months after Toro y Moi’s critically-acclaimed album Outer Peace, which was named one of this year’s best so far by Billboard, Vulture, Complex, Highsnobiety, and Esquire to name a few, and called “one of his best albums in years” by Pitchfork and “astonishingly effortless” by The A.V. Club. The project also follows performances at NPR’s Tiny Desk, Late Night with Seth Myers, and The Ellen DeGeneres Show and arrives as they near the end of a North American tour with Channel Tres, who remixed the track “Who I Am” from Toro’s latest album. Stops in Chicago, Detroit, and two sold-out nights in Brooklyn are still to come. Remaining tickets are available here.