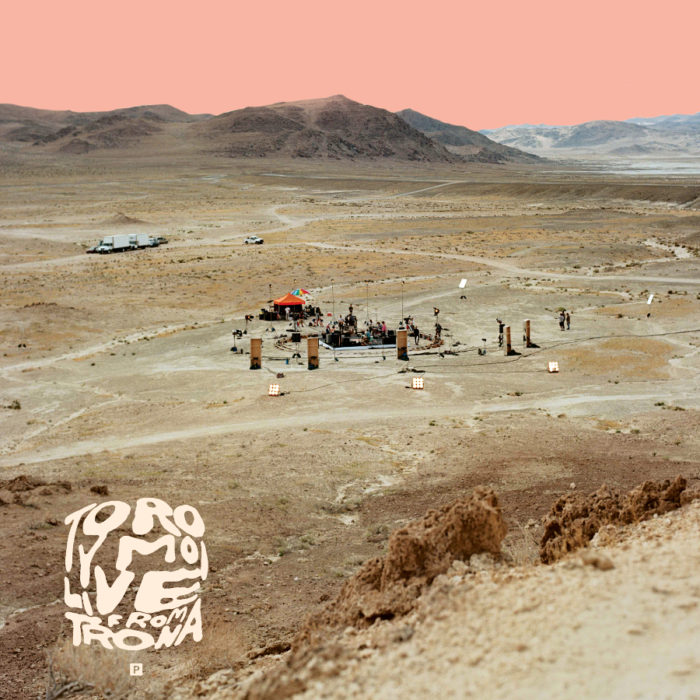 Following his fourth studio album as Toro Y Moi, What For?, acclaimed musician Chaz Bundick has announced a new concert film and album, Live from Trona. Filmed in the middle of the Mojave desert, the band performed music new and old beneath the geological wonders known as the Trona Pinnacles. Head over to Pitchfork to watch the trailer for the film.

The album will be available digitally on August 5th. A limited edition 2xLP pink vinyl will be available November 4th. Pre-orders go live on July 25th. Screenings of the film will be held in New York at House of Vans on August 2nd, and in Los Angeles at the Ace Hotel DTLA on August 4th. The L.A. screening will feature a Toro Y Moi DJ set.