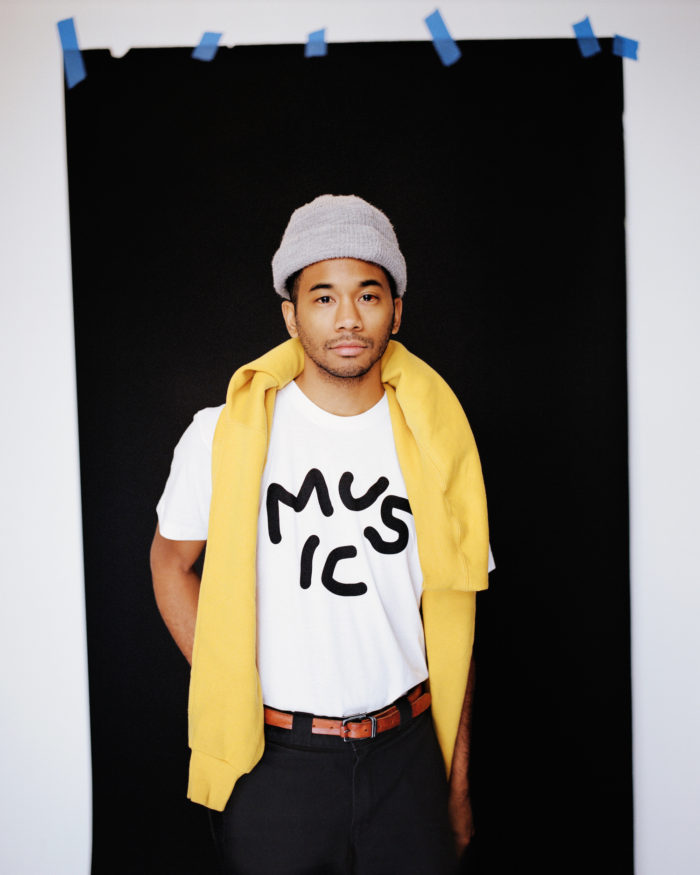 noun (pl. boo­boos) informal
1. a mistake. “you could make a big boo­boo if you leap to any drastic conclusions.”
2. a minor injury, such as a deadly car crash.

exclamation
1. said suddenly to surprise someone. “‘Boo!’ she cried, jumping up to frighten him.”
2. said to show disapproval or contempt, especially at an athletic contest or musical performance.

noun
1. an utterance of “boo” to show disapproval or contempt. “the audience re­tweeted his comment with boos and hisses.”

verb
1. say “boo” to show disapproval or contempt. “they booed and hissed when he stepped on stage.” 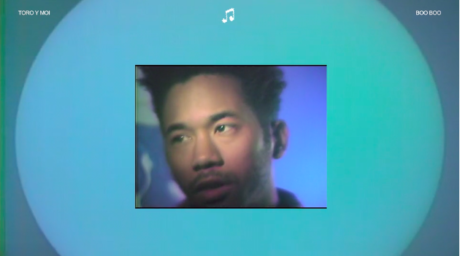 We are extremely pleased to announce that Toro y Moi is back with his fifth studio album Boo Boo, out July 7th. The album finds Chaz Bear (formerly Bundick) exploring the dance-pop sound that his fans first fell in love with, with an added layer of deep, and at times dark, emotion.

Along with the news, Toro y Moi has released a vignette for the magnetic first single “Girl Like You.”

Head over to the Carpark shop or iTunes to pre-order your copy. Limited edition LPs will be pressed on blue and white marble-colored vinyl. Order today and receive “Girl Like You” instantly. You can also pre-save the entire album via Spotify. 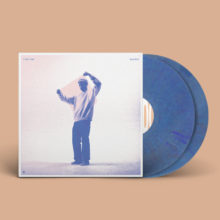 “By the time I felt ready to begin working on a new record, I knew that this idea of space within music would be something that propelled my new work forward. The artists that were influencing what I was making included everyone from Travis Scott to Daft Punk, Frank Ocean to Oneohtrix Point Never, Kashif and Gigi Masin. I recognized that the common thread between these artists was their attention to a feeling of space, or lack thereof. I decided that I wanted to make a Pop record with these ideas in mind. That idea for a record is what eventually became Boo Boo.” – Chaz B. 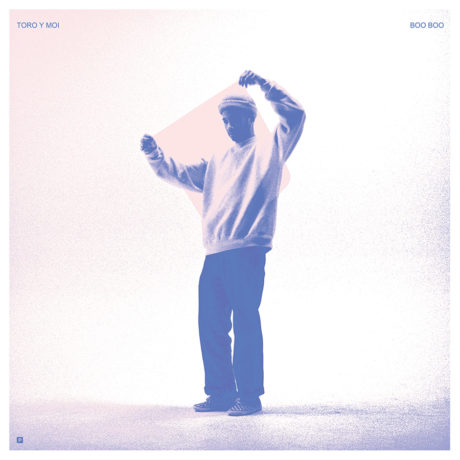 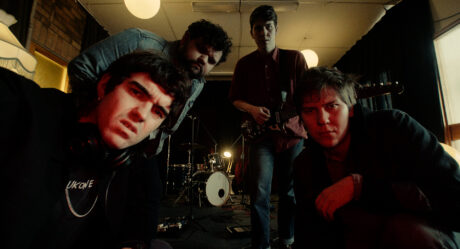