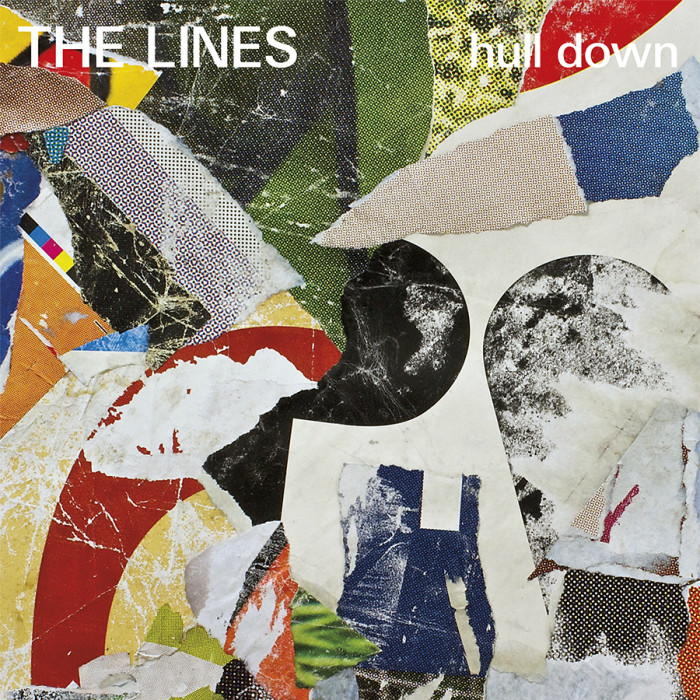 The Lines release “hull down” on Acute Records

From within the Carpark family, Acute Records is elated to bring you new music from U.K. post-punk and proto-new wave pioneers, The Lines, in the form of hull down, a “lost” album of sorts. Head over to SoundCloud and stream the first single “Single Engine Duster.”

After the release of their cult-classic singles, EPs, and LPs in the late 1970s and early ’80s (compiled on Acute’s Memory Span and Flood Bank releases), The Lines continued to record, first in a series of home experiments and then in William Orbit’s Guerilla Studios. Unfortunately, these recordings were never finalized as band members began to drift apart. Over 20 years after these sessions, the original cassette tapes were dusted off and different incarnations have been blended or cross-faded to create a version of what might’ve been a third LP, an alternate ’80s where The Lines continued developing and exploring.

This will be Acute Records’ final release. Pre-order it today via the Carpark shop or iTunes. Thank you for listening!