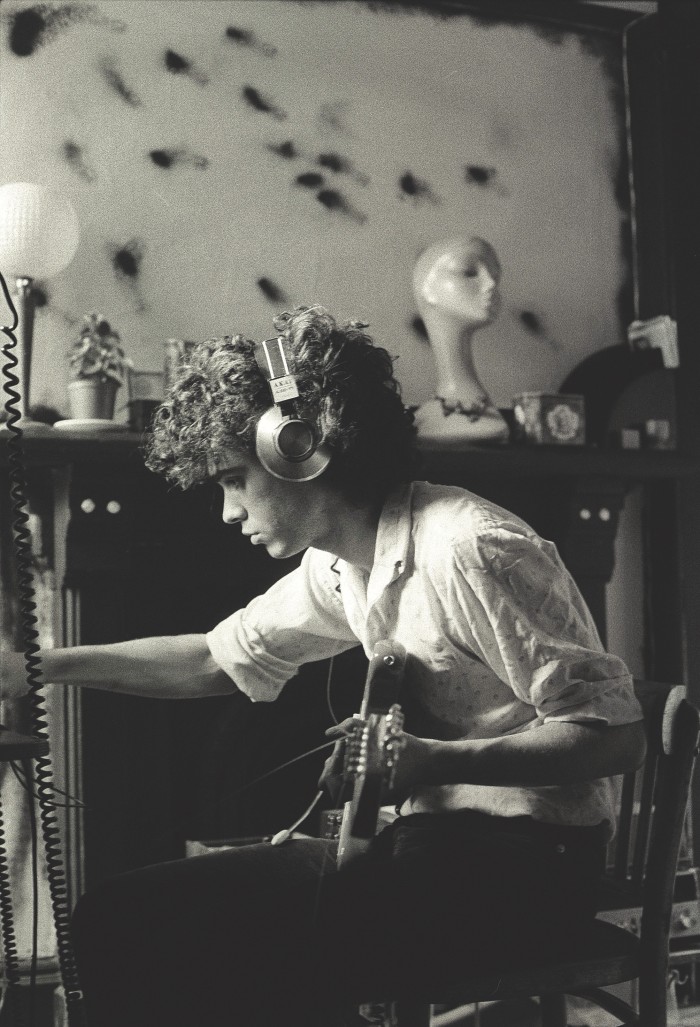 the lines’ “hull down” out now

Acute Records is excited to present our latest and final release, the “lost” third album by The Lines, hull down. After the release of their cult-classic singles, EPs, and LPs (compiled on Acute’s Memory Span and Flood Bank releases), The Lines continued to record, first in a series of home experiments and then in William Orbit’s Guerilla Studios. Unfortunately, these recordings were never finalized as band members began to drift apart. You can order your copy of the record today on the Carpark shop or iTunes. Thanks for listening! 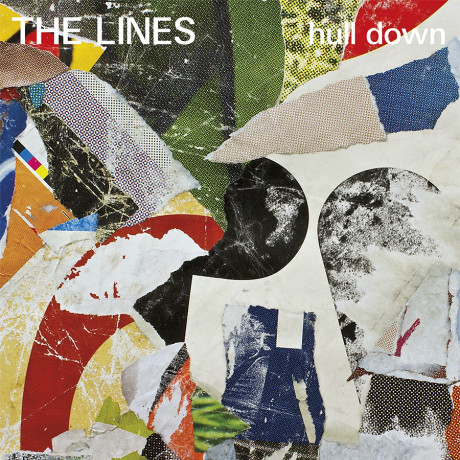