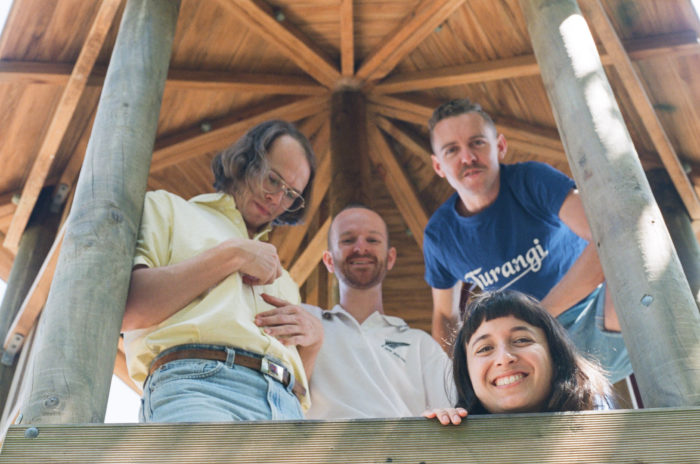 The Beths Release Another New Single Called ‘Out Of Sight’

Hey there! Another new single from The Beths is out today called ‘Out of Sight’. This is their third single off of their forthcoming album Jump Rope Gazers, out July 10th. Watch the band bird watch for New Zealand birds, and for each other, in the accompanying music video – shot on Super 8 film (directed by Ezra Simons). 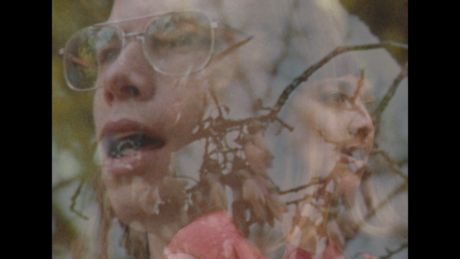 Listen to the new single & pre-order the album here: https://found.ee/thebeths_jrg

PLUS some more great news…they’re going on a European tour in 2021! Show dates are below, and you can get tickets here: http://found.ee/thebeths_site