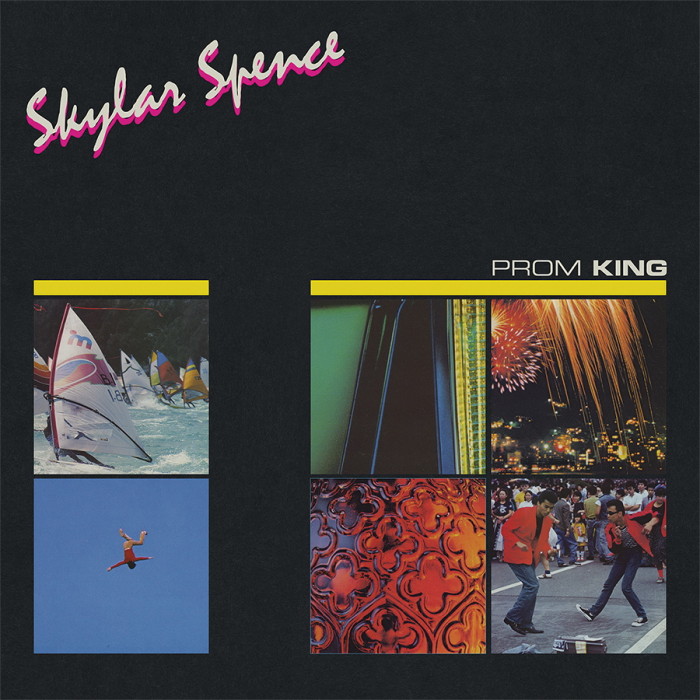 Skylar Spence’s debut “Prom King” is officially out this Friday, but you can stream the entire album now via Soundcloud. You still have a few more days to place your pre-orders in the Carpark shop and iTunes.

Catch the full band on tour this fall in North America. They’ll be kicking it all off on September 25th in Brooklyn for the “Prom King” record release show. Come hang! Full schedule and ticket links here.