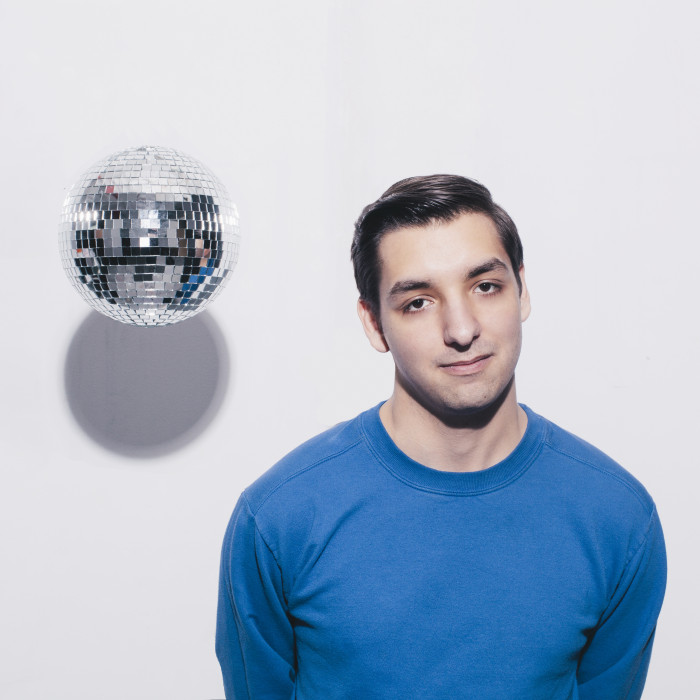 Listen to Skylar Spence’s new single “Affairs” now on SoundCloud! Find the song on the forthcoming album, Prom King, out September 18th. Pre-order your copy on the Carpark shop.