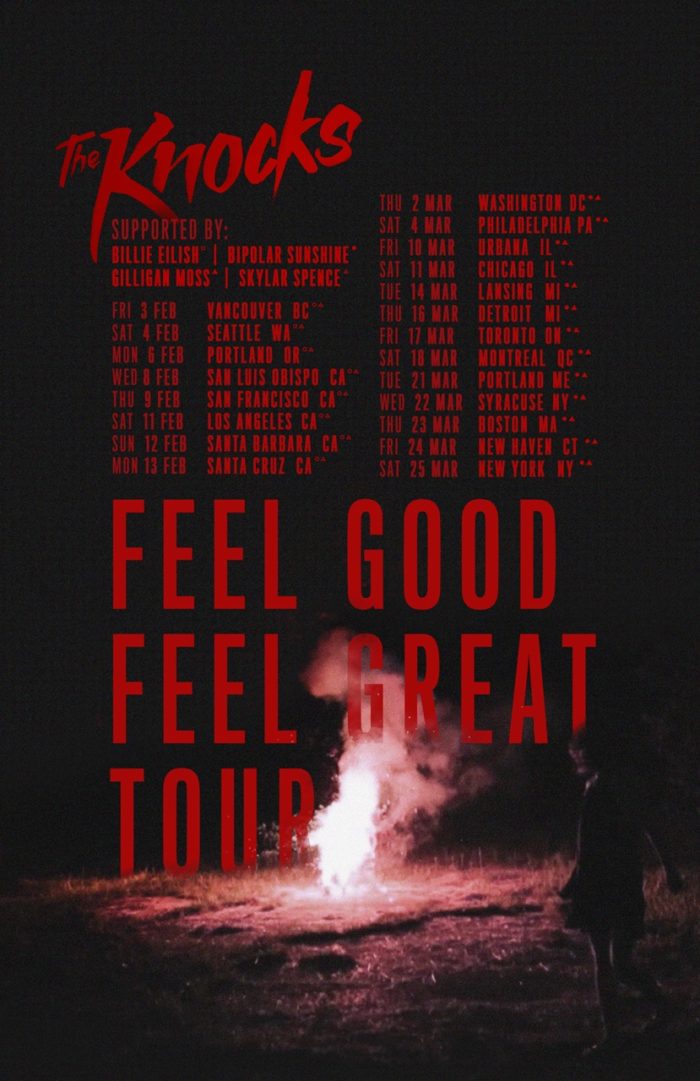 Skylar Spence on tour with The Knocks

Skylar Spence kicks off his west coast in support of The Knocks tonight in Vancouver! Don’t miss out