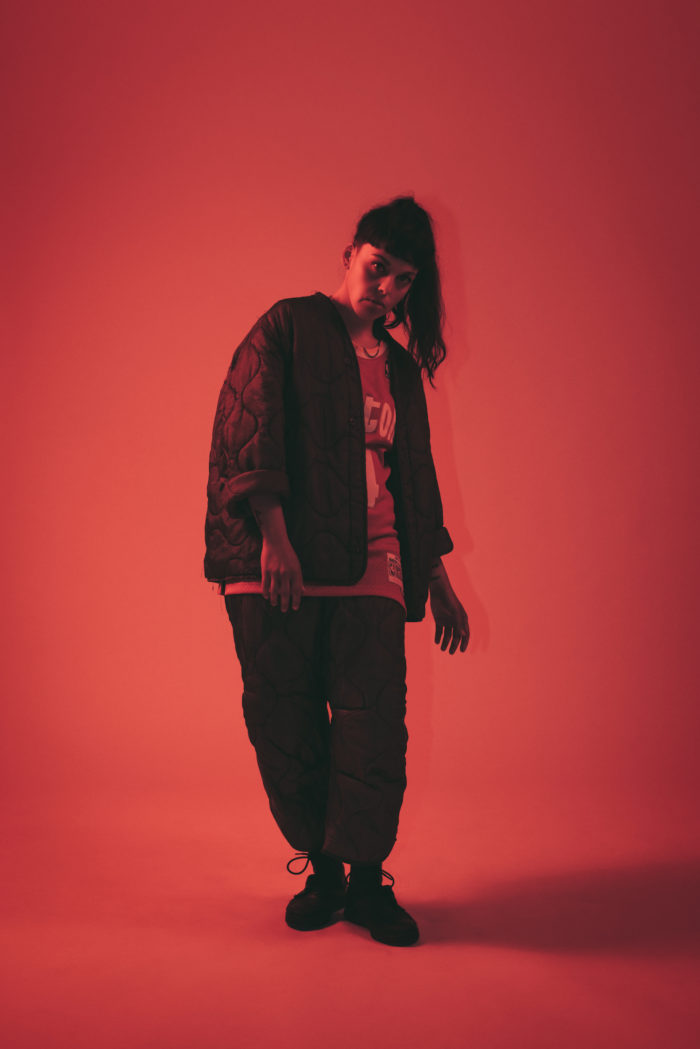 It’s an honor and pleasure to finally announce that Rituals of Mine is *officially* part of the Carpark family. The LA-based electronic/alt-R&B duo have a new EP coming out October 4th called SLEEPER HOLD.

The EP’s nightmarish yet self-assured first single “BURST” is Lopez processing her past traumas and demanding space that she has lived without for so long. “I am starting to realize that my story, my life is worth writing about, so this track is the first step,” Lopez explained about the track. 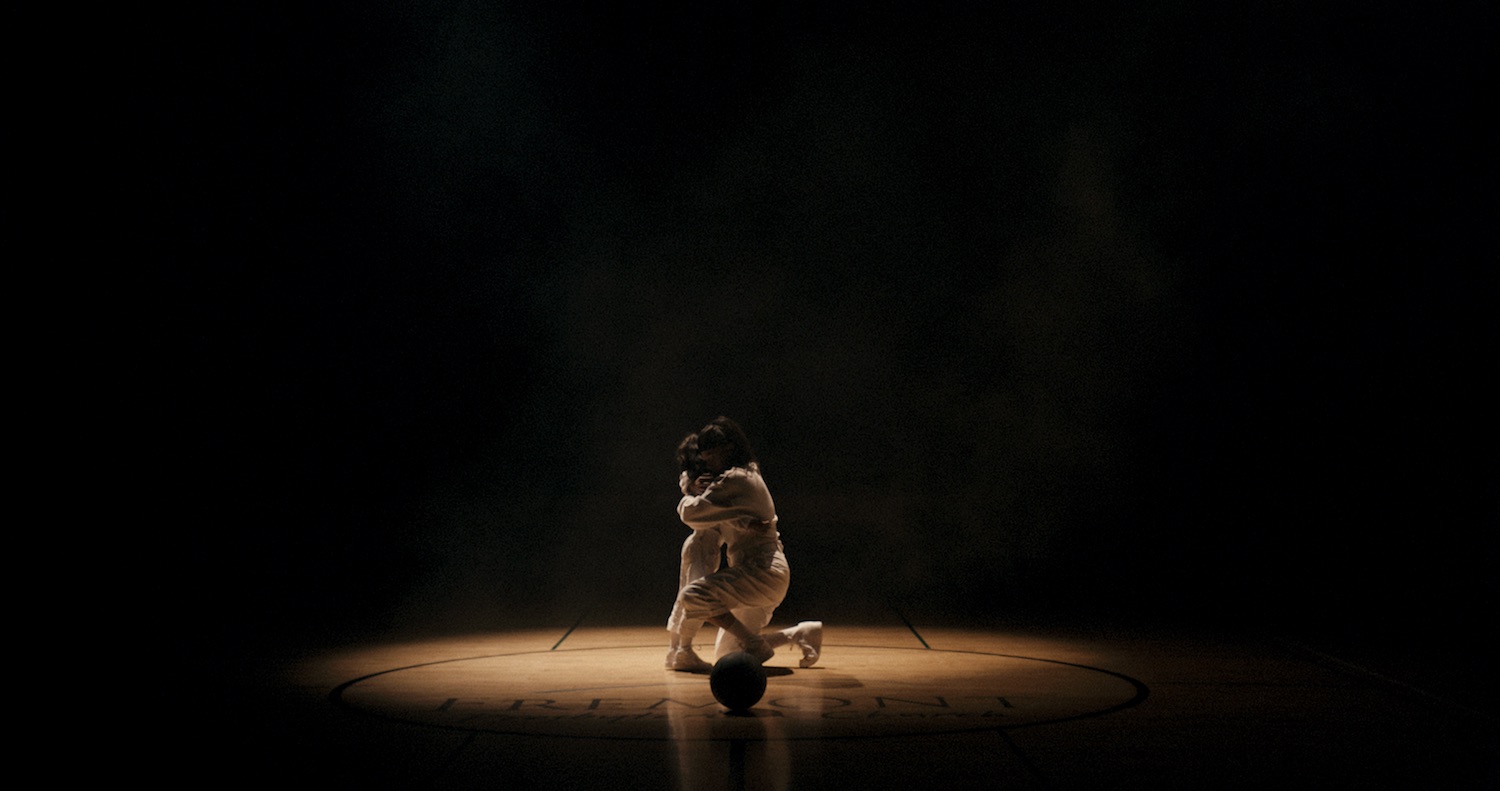 For the first single, “BURST,” Lopez teamed up with Kris Esfandiari of King Woman and queer filmmaker Colette Levesque to create their version of Queer Space Jam for 2019. The music video features a beautiful queer/womxn/non-binary/trans crew — from the directors to stylists, art director, makeup artists, opponent and referee, Lopez was able to hold a representation from the community throughout the entirety of the video.  Watch it via Billboard Pride.

I made a promise to myself that I’m no longer going to play small or hide behind metaphors, that I’m going to really lean into self-confidence, self-reliance and take up space. “BURST” is the beginning of that. –Terra Lopez 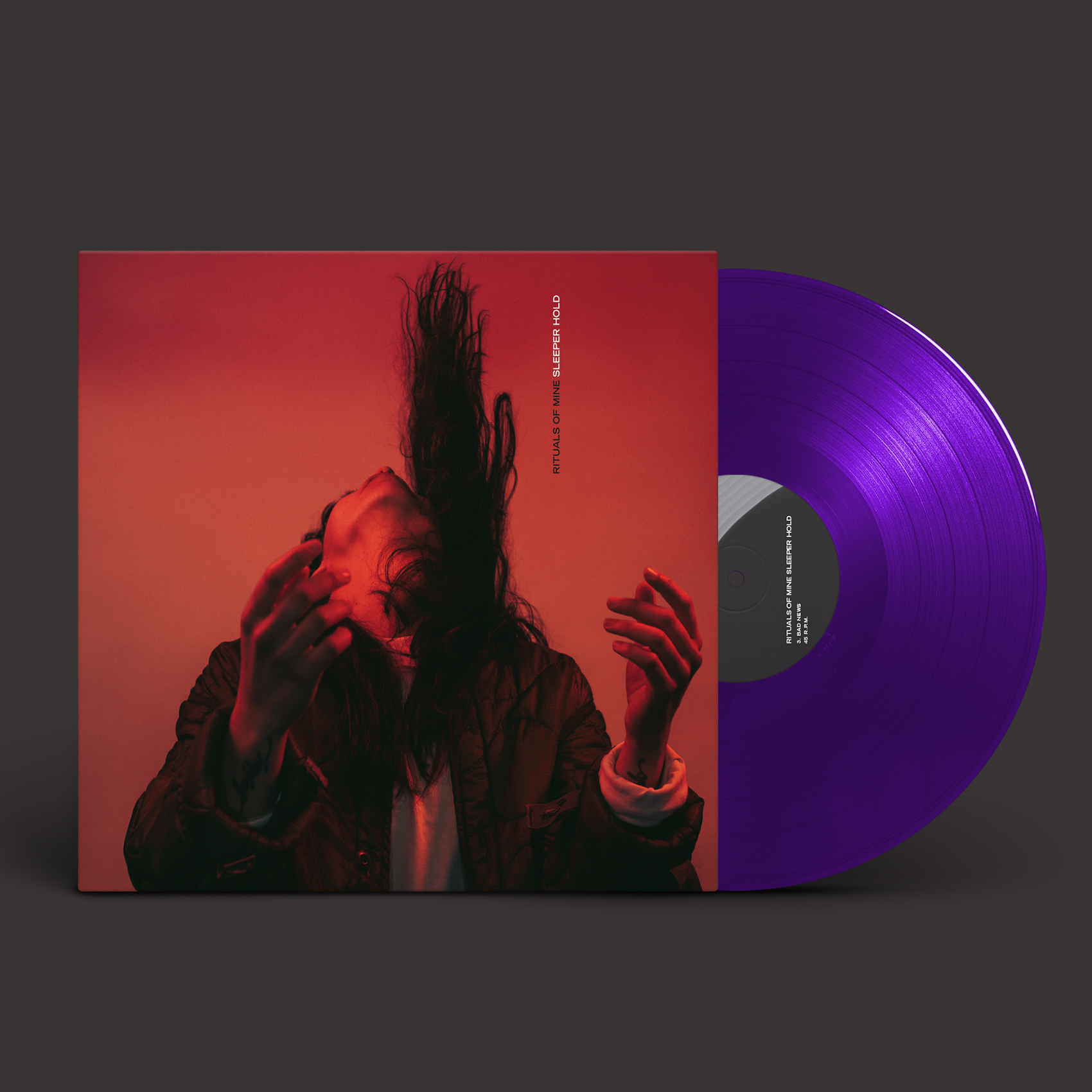 Head over to the Carpark shop to purchase a physical copy of the EP, pressed on violet vinyl, or stream the first single on your favorite streaming service.