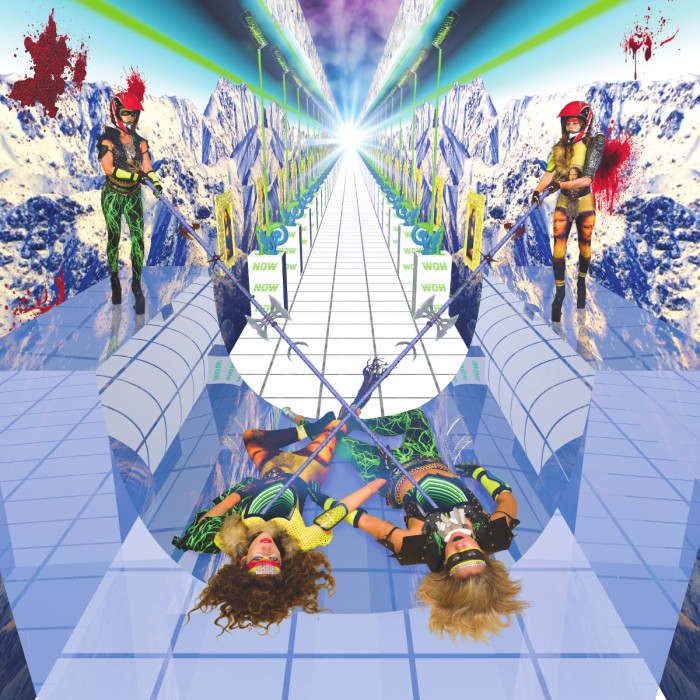 Prince Rama shares fourth single “Your Life In The End”

HUH. just premiered Prince Rama’s euphoric new single, “Your Life In The End.” The track is taken from their forthcoming album, Xtreme Now, out March 4th. Pre-orders are available in the Carpark shop and iTunes.

“The adrenaline-filled tracks are there to reflect what it’s like to dance on the edge of mortality and they most-definitely fill a gap in the market for extreme sports themed synth-pop bangers.”