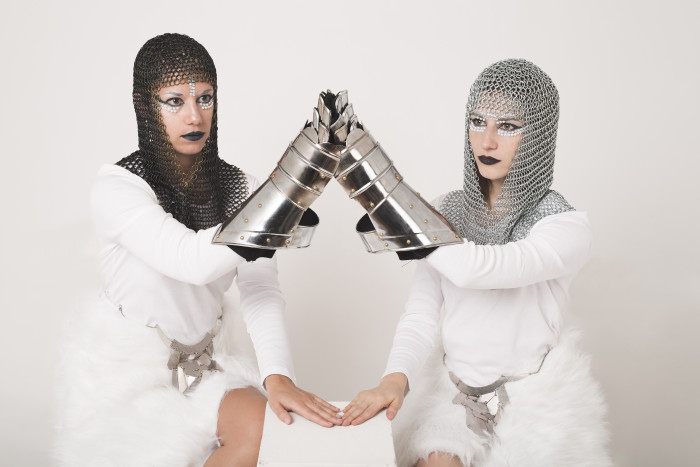 Last night, the psychedelic duo Prince Rama premiered their third single, “Slip Into Nevermore,” via p4kradio. The track is taken from their forthcoming album, Xtreme Now, out March 4th. Stream it now on SoundCloud and pre-order your copy of the record on the Carpark shop or iTunes.