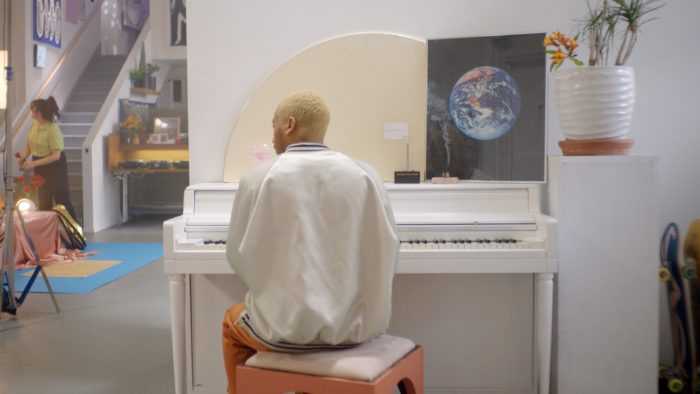 Following the release of Outer Peace, Toro y Moi just shared a new music video for the second single from the album, “Ordinary Pleasure.” It takes fans on a tour of Toro’s own Company Records studio, introducing fans to the band as they break out into a live performance of the track as Chaz B. dances his way through the space. The track finds Toro’s sound at its most jubilant, carried by a funky bassline and conga drum patterns to create a finished product that Highsnobiety called “the most playful sound from the album.”

If you still haven’t listened to the full record or picked up a physical copy, and you want to, you can do so here.