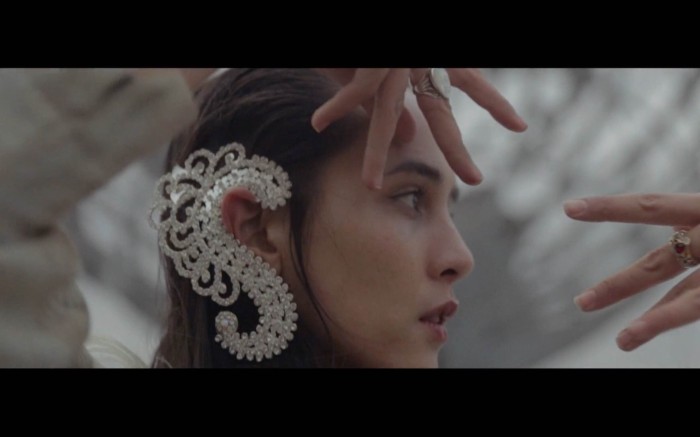 Young Magic just shared the music video for their newest single, “Lucien,” via The Fader. The track is taken from their forthcoming album Still Life, out May 13th. The video was directed by Johann Rashid and Young Magic

Melati Malay on the video: “I started making ‘Lucien’ in small shack by the water. I spent half a month gathering field recordings, collecting stories and writing music. There is a day called Nyepi or ‘Day of Silence’ where no one leaves the house because it’s believed bad spirits fly over the island. They burn effigies of their monsters (Ogoh Ogoh) and then everyone hides indoors for 24 hours. It’s incredible, the streets are completely empty. I’m not sure if these ghosts still follow me in New York, but making ‘Lucien’ was my way to make an effigy of my own Ogoh Ogoh, and then burn it to the ground.” 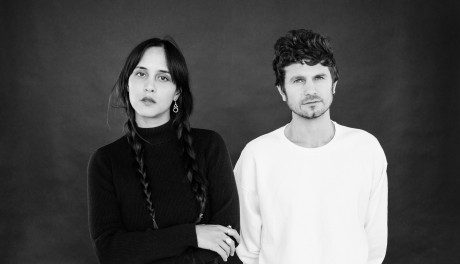 You can now pre-order your copy of Still Life on the Carpark shop or iTunes + + catch the duo on tour this May with Yeasayer. Tickets on sale now.