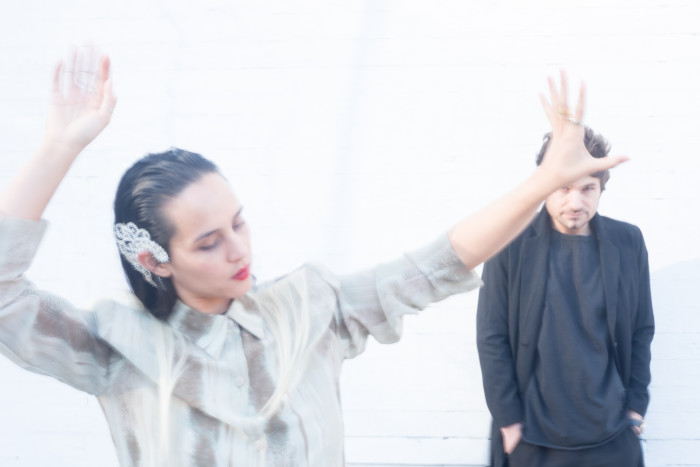 TV On The Radio’s Kyp Malone puts his own imaginative, deeply felt spin on Young Magic’s “Default Memory,” offering an extended version of the track. Stream it now via SPIN.

“Malone expands the track to a full eight minutes, filling the abyss with scintillating textures. The multi-instrumentalist takes his time playing with distance and echoes, inspiring shivers throughout.”