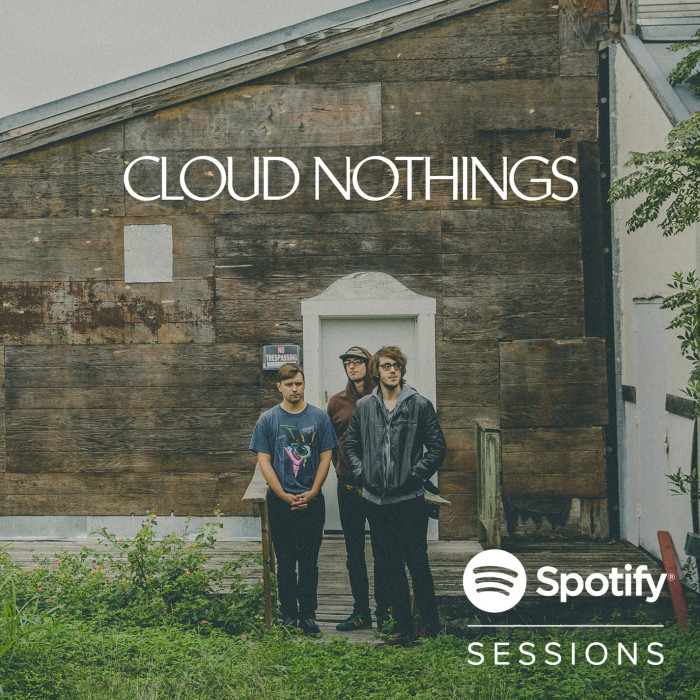 After logging two runs in the US and Europe already this year, Cloud Nothings are back to announce that they will close out their 2014 with one more tour in each territory, as well as a run in Australia. The announcement comes on the heels of the band releasing their recent sessions for Spotify (recorded exclusively for Spotify at Bonnaroo) and KEXP. In addition to these forthcoming tour dates, the band is announcing that they will be contributing to this year’s Cassette Store Day (September 27th), releasing Here And Nowhere Else on cassette for the first time.