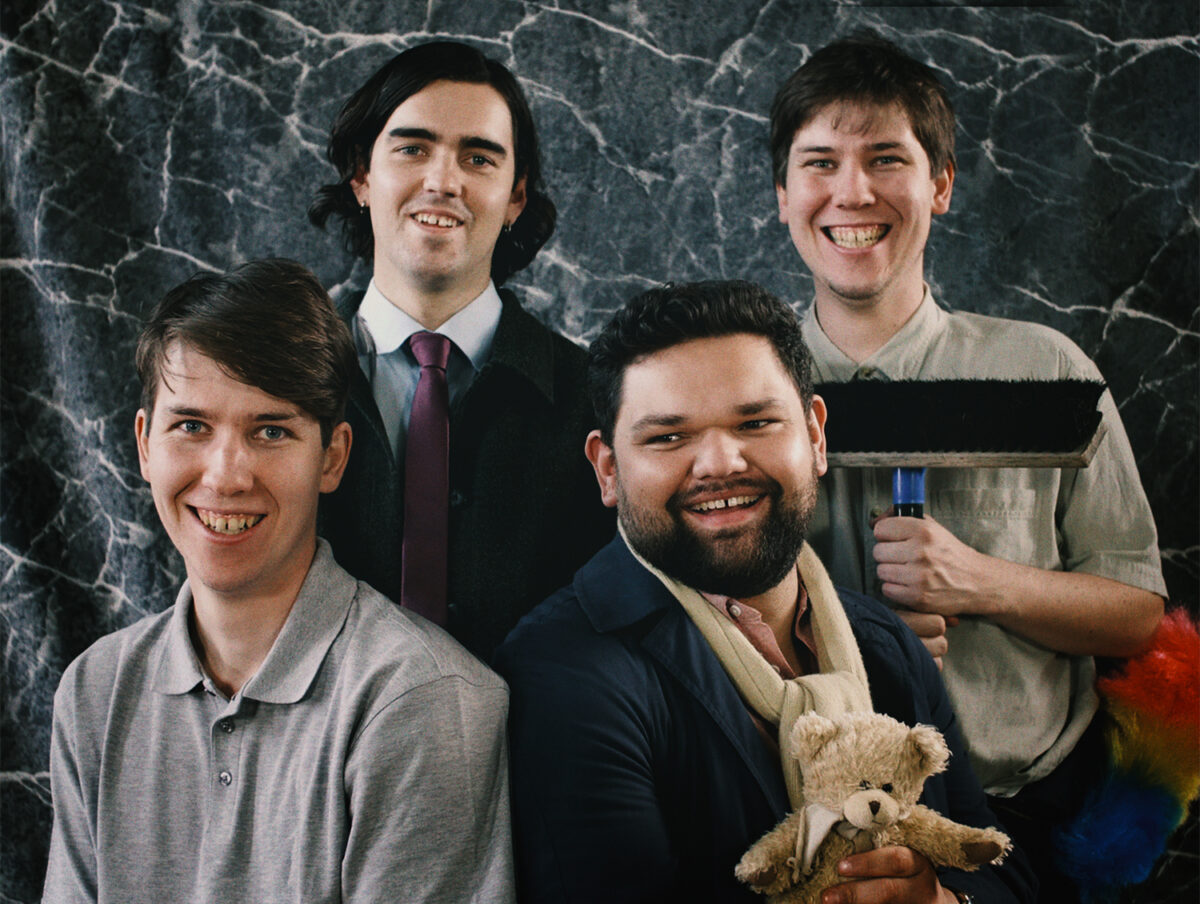 Though Hans Pucket has been performing frenetic and immediate indie rock in Wellington, New Zealand for years, their collaboration dates back even further when twin brothers Oliver and Callum Devlin decided to start making music together. In 2014, with Oliver on vocals and guitar and Callum on drums, the duo self-released a self-titled EP on Bandcamp. The loose and rambunctious collection of songs caught the ear of drummer Jonathan Nott who quickly joined the band and Oliver says “knew the songs better than we did.”

As a three-piece with Callum Devlin now playing bass, Hans Pucket released a string of increasingly hook-laden and sophisticated EPs and singles. In 2016, they released the Jalapeño EP and in 2017 put out their breakout single “Fuck My Life,” which boasted a sax-led outro that hinted at a side of the band the Devlins affectionately refer to as “Horns Pucket.” These releases culminated in the band’s first full-length Eczema in 2018, an LP that garnered cosigns from their compatriots The Beths and RNZ. For their sophomore effort No Drama, the band decamped to Jonathan Pearce of The Beths’ Auckland studio. Though the result is a much fuller, more ambitious sound, Hans Pucket decided to stick to their strengths: being a fun live act. “Rather than being a Steely Dan studio band, our intention was to make songs that are fun to play live,” says Oliver Devlin.

No Drama came together over several years and during its creation, the band added multi-instrumentalist Callum Passels, who provided all the horn arrangements on the LP. With Pearce producing, his other The Beths bandmates Benjamin Sinclair added string arrangements while singer Elizabeth Stokes provided backing vocals. The result is Hans Pucket’s most sparkling and confident collection yet. While it’s danceable and fun, it’s also a thoughtful exploration of anxiety, a call for empathy in a turbulent time, and a relatable reminder that it’s hard to figure things out.

“People say ‘no drama’ all the time when they really mean at least, ‘some drama,” laughs Callum Devlin of the album title. “It works because No Drama is actually a super dramatic record.” The LP is out October 28th, 2022 via Hans Pucket’s new label Carpark Records. 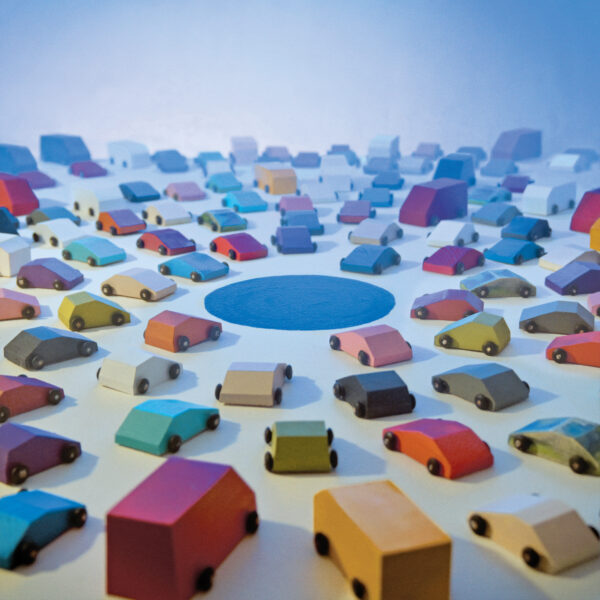 Wellington, New Zealand four-piece Hans Pucket writes nervy but effortlessly danceable rock songs about feeling bad. Their second full-length album, No Drama, which is out November 4th via Carpark Records, gleefully captures the all-too-common twenty-something anxieties of talking too much and then being unable to find the right words to say. Recorded with the band’s good friend and former tour mate Jonathan Pearce of The Beths at his Auckland studio, No Drama is full of big leaps, immaculate arrangements, and a ton of immediate grooves. The result is Hans Pucket’s most sparkling and confident collection yet. While it’s danceable and fun, it’s also a thoughtful exploration of anxiety, a call for empathy in a turbulent time, and a relatable reminder that it’s hard to figure things out.

Hans Pucket to release ‘No Drama’ Nov. 4th — “My Brain Is A Vacant Space” out now

My Brain Is A Vacant Space (Official Music Video)