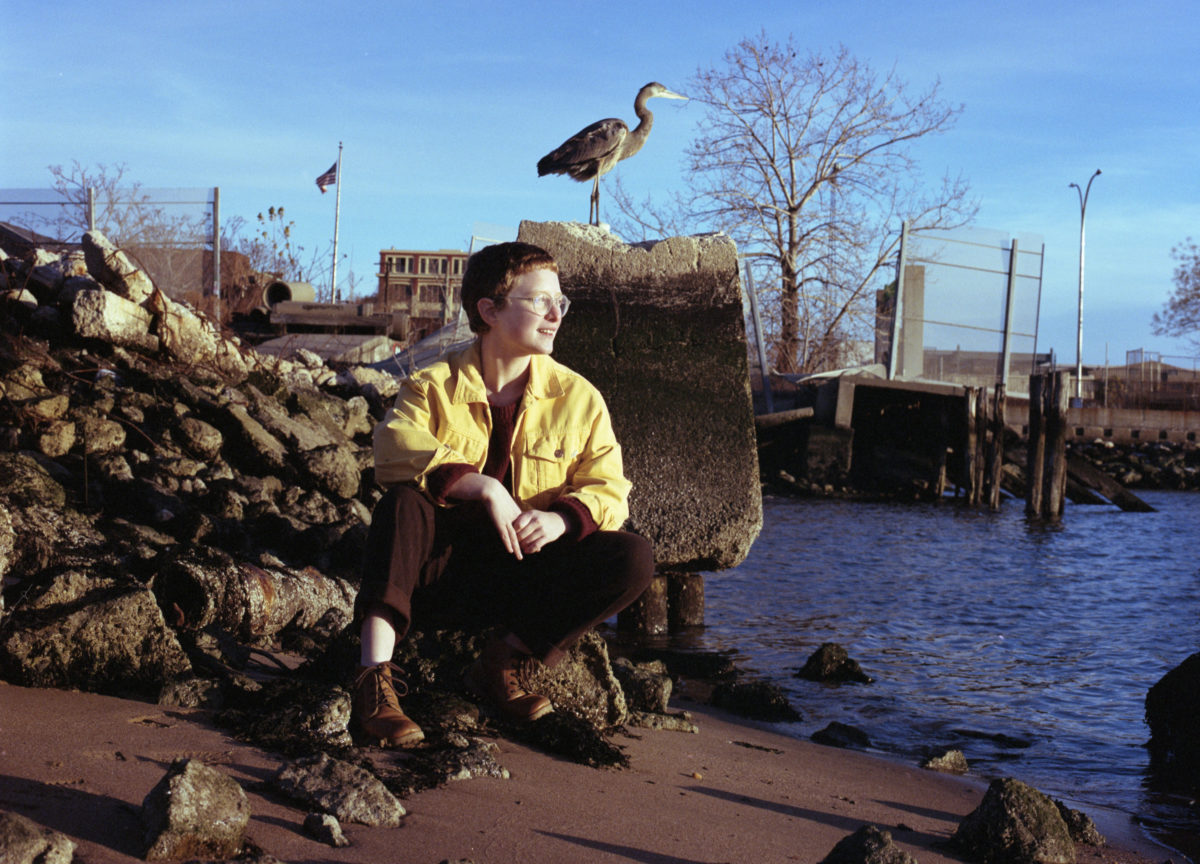 childhood songs on a toy cassette player, she spent her teen years in the crowd at DIY shows rather than onstage. But a relocation to Philadelphia for college found her woodshedding in her dorm room, and Deer Scout’s earliest songs were born. Centering Miller’s singular voice and intimate lyricism, Deer Scout was quickly welcomed into Philly’s legendary DIY scene, especially at fabled punk fraternity Pilam and erstwhile house venue All Nite Diner. Early cassette release Customs formally introduced Miller’s studied sparseness and pointed songcraft. 2017’s “sad boy,” satirized liberal arts’ special brand of toxic masculinity over plotted drum machines and gossamer synths (produced by Miller’s father, Mark, who she describes as a favorite songwriter and major influence). Along the way, Miller grew the project by touring storied alternative showspaces like Silent Barn, Flywheel and PhilaMOCA, and sharing stages with artists including Waxahatchee, Yowler and Told Slant.

Six years after the project’s start, Miller has moved back to her hometown of New York and is ready to release her debut full length, Woodpecker, with Carpark Records. Though its earliest songs were written during that prolific freshman year—like “Synesthesia,” penned almost instantly on a train ride home from a basement show—Miller’s taken time to fastidiously rearrange, working alongside trusted friends and collaborators: Ko Takasugi-Czernowin on bass, Zuzia Weyman on cello, Henry Munson on pedal steel, and Madel Rafter on drums. With primary engineering and mixing from Heather Jones at Philly’s So Big Auditory, Woodpecker was eventually completed at home by Miller, whose piecemeal approach to finishing the record results in its lush intentionality. The family folk influence shines through in Miller’s distinctive playing and voice, but tension-building string arrangements, droning pull-off riffs, and rattling drum play complicate the mix, channeling Americana and lo-fi forebears like Cat Power. Though the stillness in Miller’s arrangements may give an initial sense of smallness, Deer Scout’s songs are like dollhouse miniatures, laden with complexity. Through Miller’s open-hearted yearning, Deer Scout’s music feels at once safe and limitless. 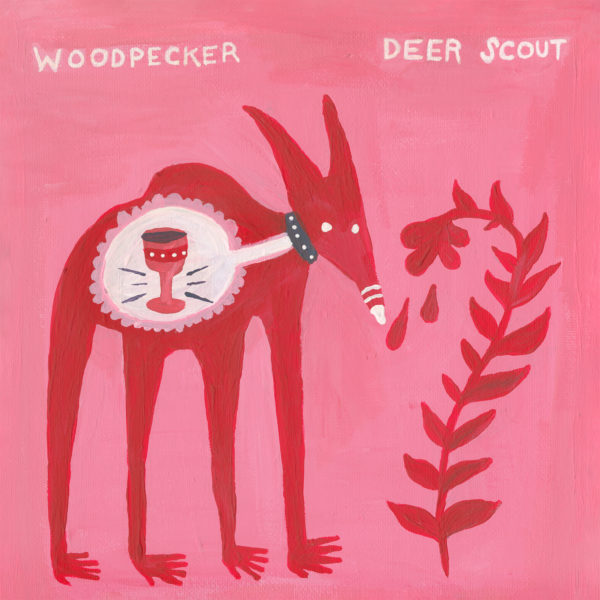 Deer Scout’s debut full length Woodpecker is a record about memory and the subconscious. And like an unforgettable dream that keeps you puzzling over its riddles for days, it’s as packed with direct symbols as it is with ruminative haze. It’s a culminating collection of the project’s many sounds and influences to date, from Philly’s punk cooperatives to Oberlin’s conservatory experimentalism to New York’s DIY history. At the center is Dena Miller’s assured guitar fingerpicking and boldly clear voice, firmly grounded even as it gently probes uncertain emotional and musical terrain. Though Woodpecker is a record about uncertainty and the unknown, it’s also about compassion and connection—as Miller was able to find over the course of writing and recording this next chapter for Deer Scout and first release for Carpark, which she’s excited to at last share with the world. 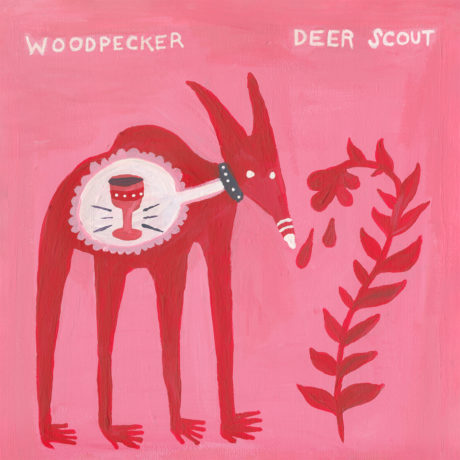 ‘Woodpecker’ by Deer Scout out now! 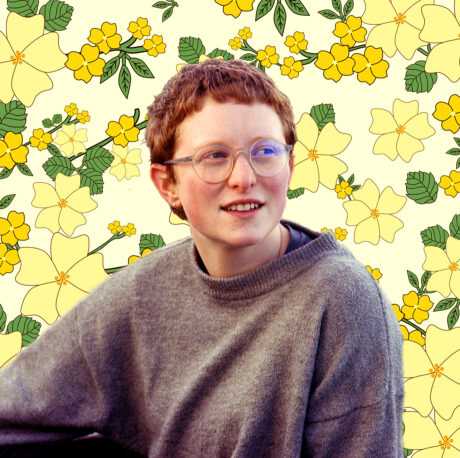 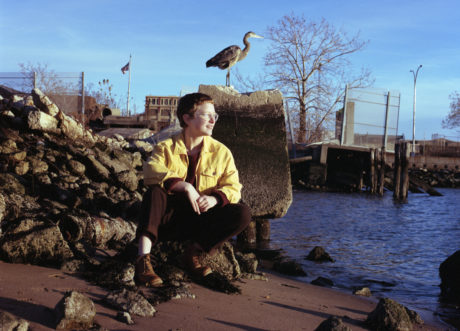 Their album ‘Woodpecker’ is out April 8th, “Cowboy” out now