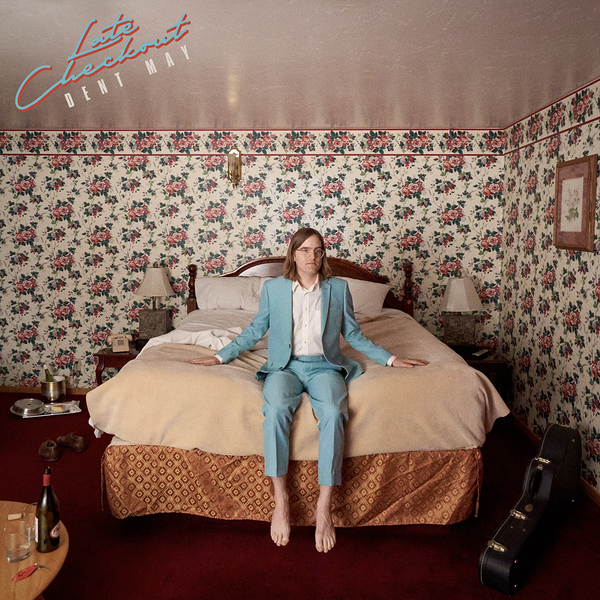 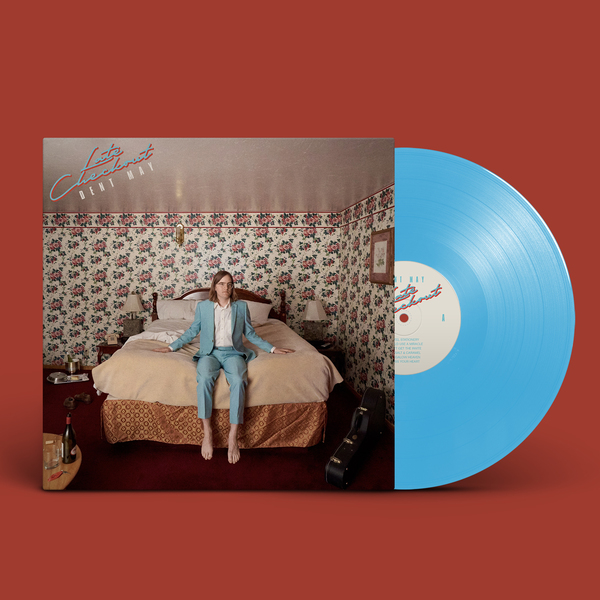 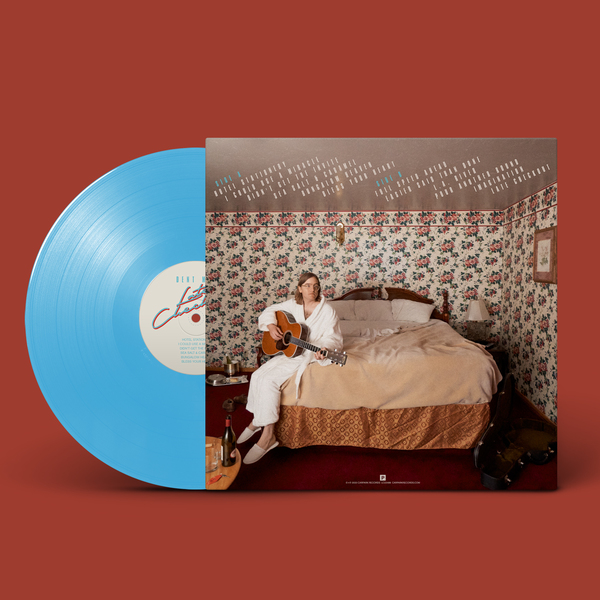 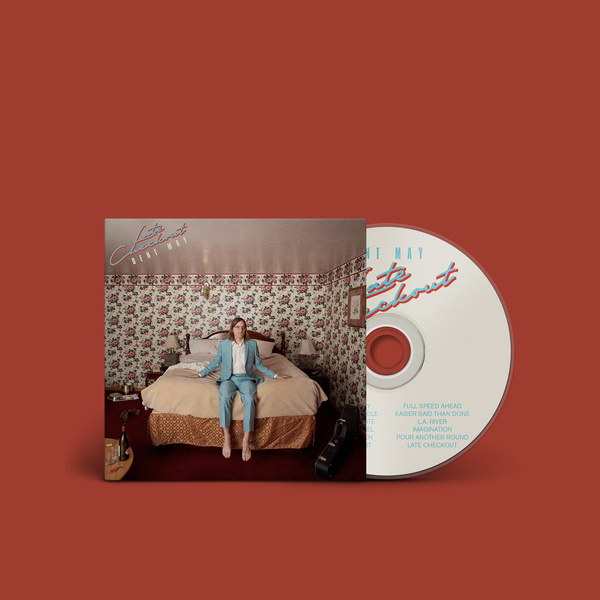 Full speed ahead now, no more looking back. Dent May confidently croons on his fifth LP, Late Checkout. The un-nostalgic sentiment and sobering clarity of May's latest body of work signifies the 35-year-old songwriter from Mississippi taking a reflective rest-stop on the winding road of his now decade-long career.

Through the dozen thematically-linked tracks on Late Checkout, May grapples with the swinging emotions of our contemporary reality with a rare optimism and distinguished sound. 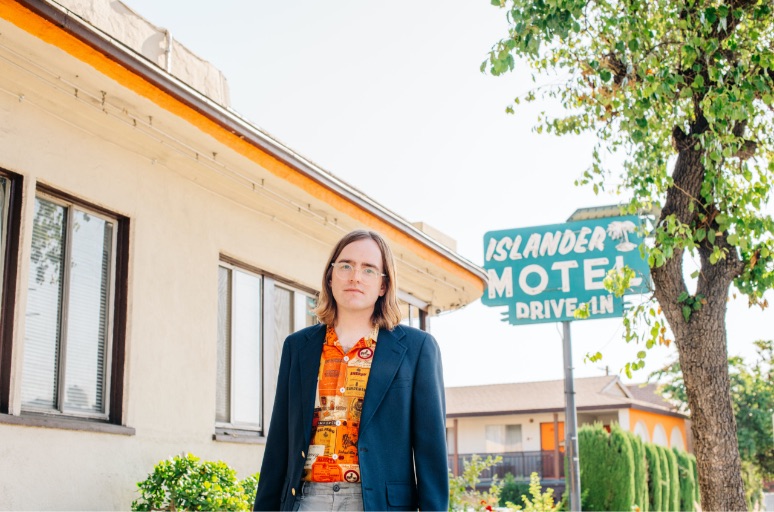 Through the dozen thematically-linked tracks on Late Checkout, May grapples with the swinging emotions of our contemporary reality with a rare optimism and distinguished sound.

Bearing the torch of classic American songwriters that have inspired him like Harry Nilsson, Carole King and Randy Newman, May has gingerly cultivated his iPhone note scribbles and subconscious melodies into songs that could stand the test of time. Leaving the comfort of home-recording, May set out to elevate the production quality on Late Checkout while maintaining some intimacy through sparse arrangements. After writing and performing parts for a bulk of the instruments on the album, May filled out his orchestrations by inviting string players, a horn section, background vocalists, and a pair of auxiliary drummers to play on the album. Contrary to the instant gratification permitted by modern home-recording, May made a conscious decision to slow down and pay careful attention to his songwriting on this album. He began to savor the minutiae of his daily life spent wandering around LA, not getting invited to hang with friends, and waking up in hotel rooms after DJing weddings. May drew on these moments in his lyrics and began assembling ballads at his new studio, mimicking the bittersweet tone and consistent work ethic of Motown. 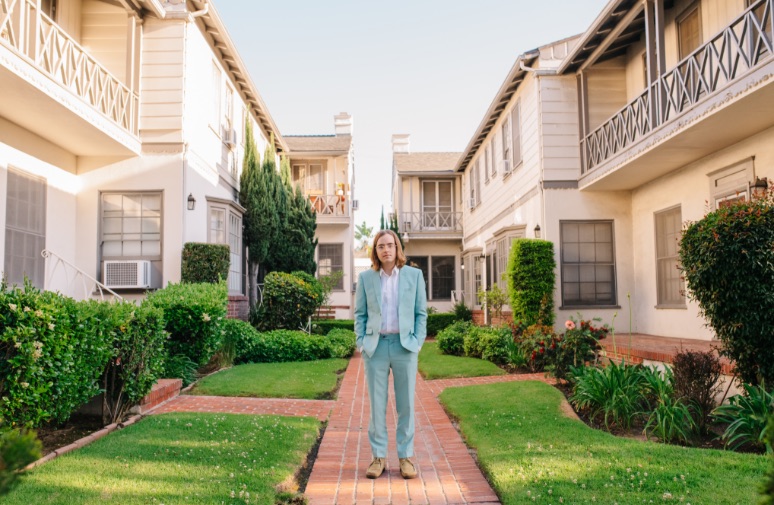 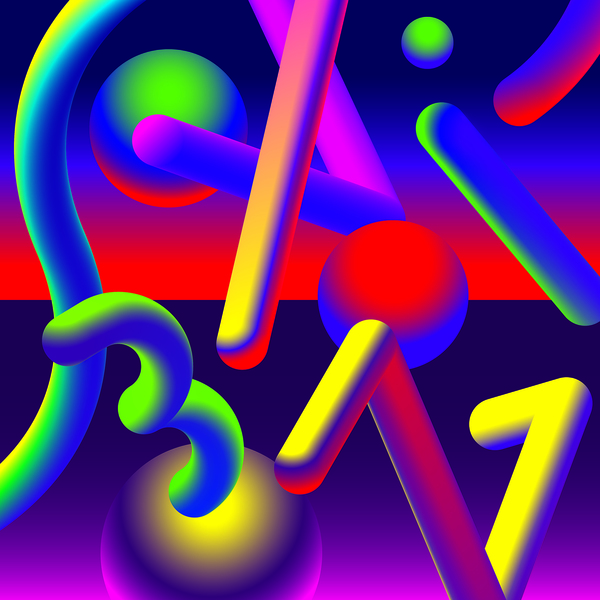 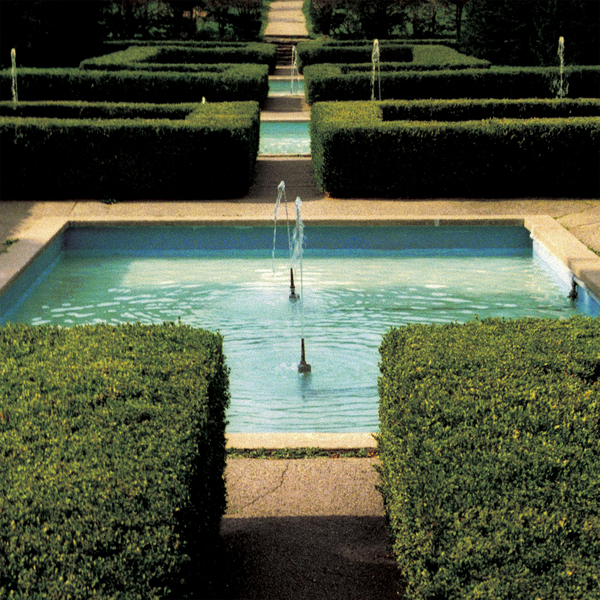