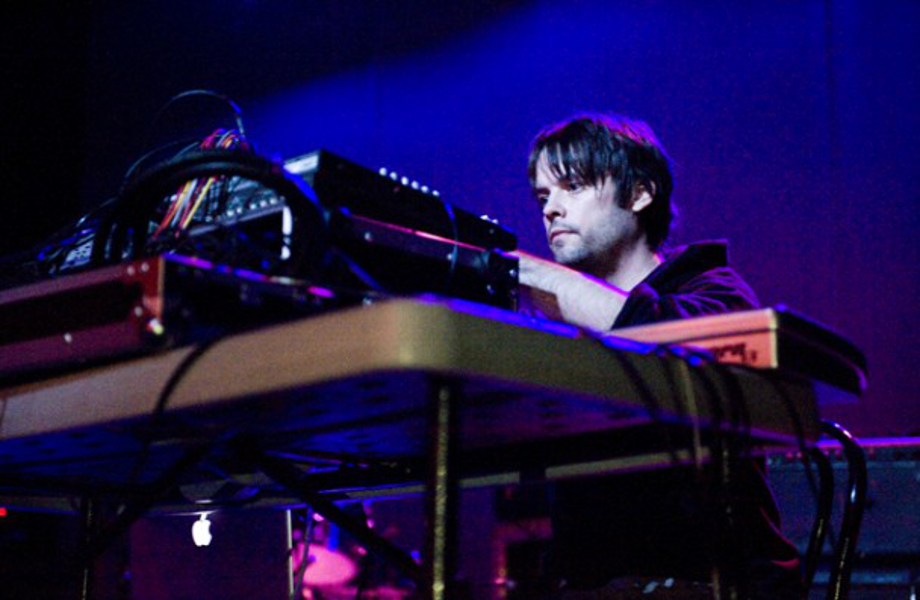 Once upon a time, in a small town huddled along the western shore of Lake Michigan, a young boy began recording episodes of Miami Vice on a portable cassette player. Propping the recorder near the speaker of his television, he anxiously awaited the scenes in which Jan Hammer’s music took center stage. The tapes were then collected for repeated listens, often times played over and over again against the backdrop of a wide variety of other musical genres.

After a brief stint with model railroading, such experiments with tape grew less and less obvious. Bits were collected from a range of sources, and eventually mixed with meager homespun recordings. Choosing to play the massive grand piano in the often- empty auditorium of Lincoln High School rather than attend classes, he slowly taught himself chord progressions. During the same period he learned the basics of other instruments including guitar and drums in an effort to put together simple songs. By then, other formidable influences began to take hold.

Casino Versus Japan (recording as Radiogate in 1996 and 1997) found many creative friends and grew into a very supportive and integrated underground electronic music community in Milwaukee. His tenure at Atomic Records, along with writing for the alternative fanzine Milk Magazine, kept him informed of the exciting developments within many styles of innovative, exciting music. While being a rabid music consumer and collector, all of these points became the ingredients of a dedicated music hobby. The rest of the story and in-between are now open for investigation and interpretation. 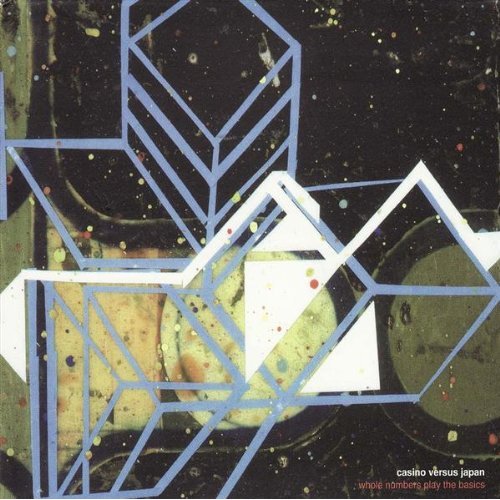 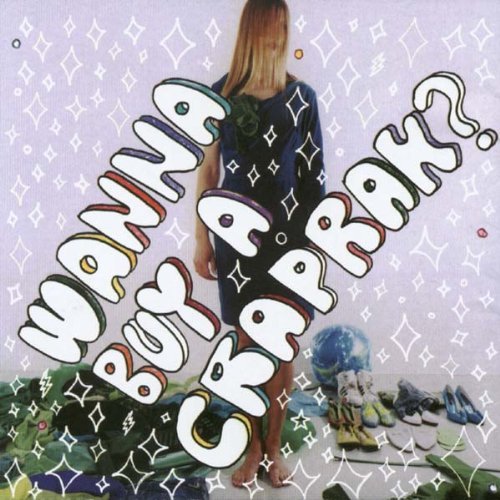 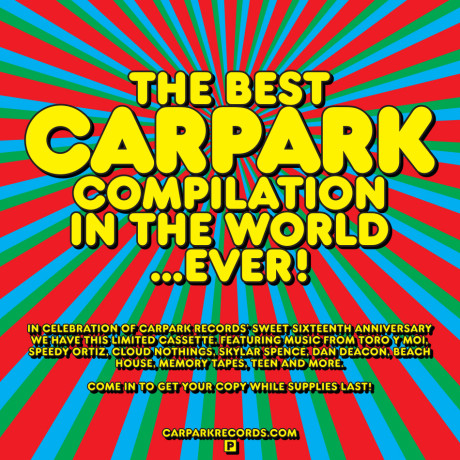